Home Home Slider Sonam Kapoor decides to leave Twitter for a while and this is...
ShareTweetGoogleWhatsappPrint
Mail

Sonam Kapoor Ahuja has announced on Twitter that she has decided to take a break from Twitter. The Veere Di Wedding actress gave a reason behind this step, she wrote “I’m going off for a while. It’s just too negative. Peace and love to all !”

I’m going off twitter for a while. It’s just too negative. Peace and love to all !

The decision came after she told a Twitter user ‘harasser’ as responding to one of Sonam’s social media post, in which she had slammed the condition of roads in Mumbai. The user had criticised her for not using public transport. 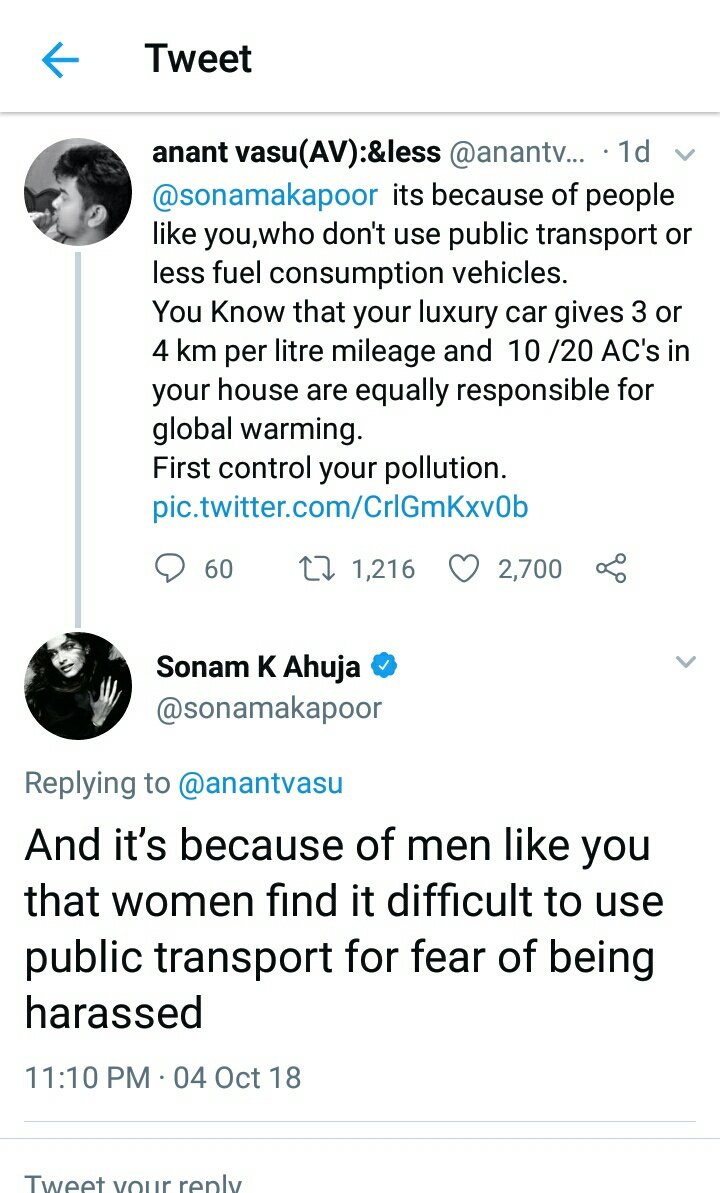 To this the guy again replied, “I can take you to the court for this coz I still believe in constitution. N I am not a judge without a degree like you. Shame shame shame shame (sic).”

Sonam then received a backlash from the Twitteratis, here are some of their tweets:

If u make a kadak reply to these rich faminist, u make yourself a criminal. So narcisist that they could not accept the win of a logical answer, challenging their arrogance

It is because of women like you that men live in the fear of being falsely accused of rape, molestation and dowry.

All he suggested was being more “earth friendly” and he becomes “men like you”? Kamaal hai.

Such a insensitive woman she is..shame on u for saying so…

Very illogical @sonamakapoor , are u for real!!!! Accept the harm you are doing to society..And. Btw, we (girls) do take public transport with no fear.

Your highness, there are women only buses and compartments in train only for women. Men won’t be bothering you there.

So, According to Mrs. @sonamakapoor every men harasses women. Mam, if you have problem with men so much, why don’t you opt for female auto-rickshaw. Blaming males for everything can’t solve your problem. Thinking before tweeting is a better option than deleting. @anantvasu

All such hypocrites & so called stars should be exposed…different level of SHAME this is ! Disgusting ! Pl file a case… 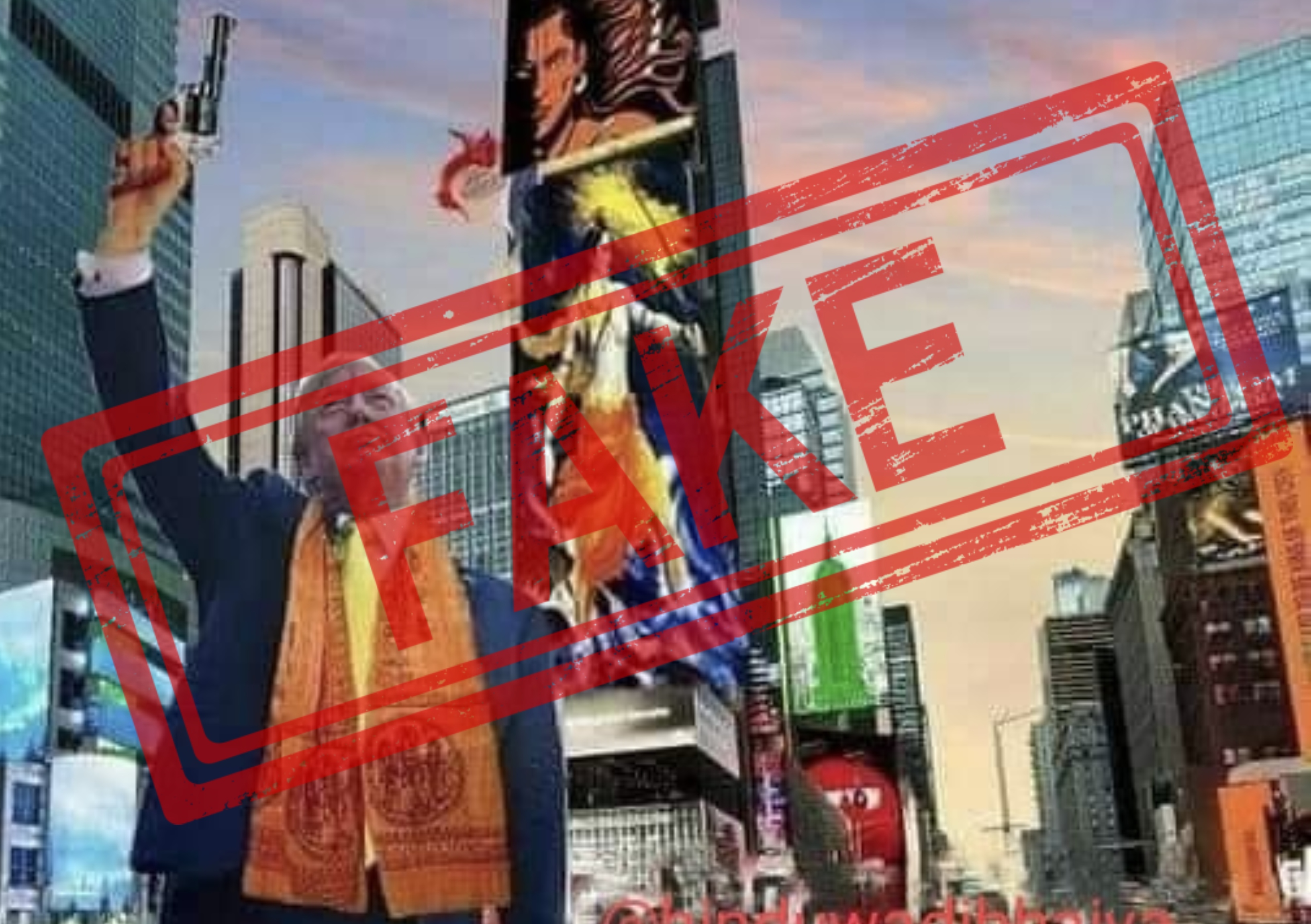