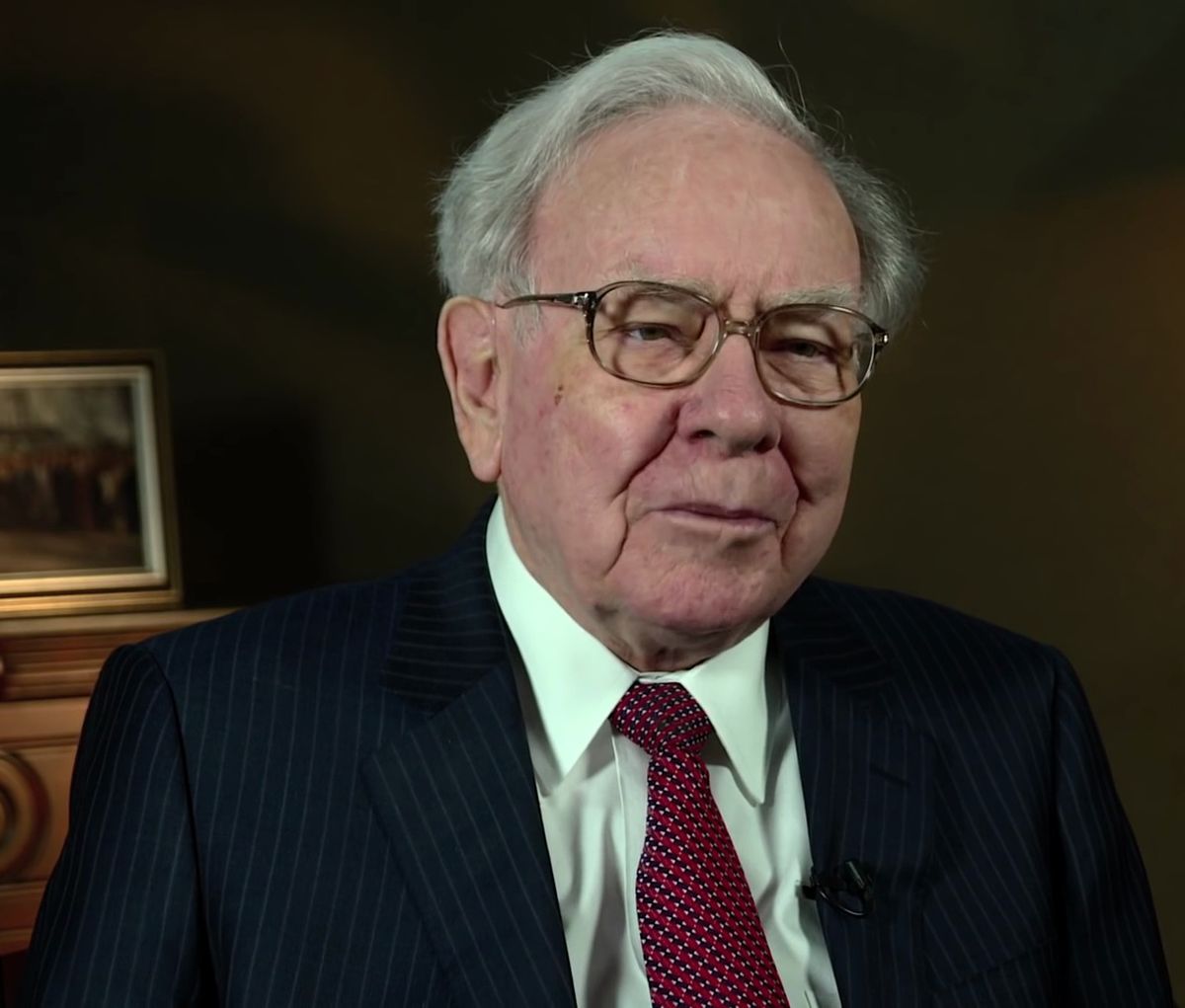 Warren Buffett’s Berkshire Hathaway is set to buy a small stake in One97 Communications, the parent of Paytm, making it the billionaire investor’s first investment in an Indian company.

Paytm, India’s largest payment services provider, has been in talks with Berkshire Hathaway since early February to raise about Rs 2,200- 2,500 crore at a valuation of about $10-12 billion, the two people told The Mint newspaper on condition of anonymity.

The deal, which is likely to be announced within the next two weeks, will be Berkshire Hathaway’s first investment in the country’s buzzing startup ecosystem. It will also be the company’s first investment in a privately-held technology company in the world. In the past, Berkshire Hathaway has selectively invested in some publicly listed tech companies, most notably International Business Machines (IBM) Corp. and Apple. Berkshire recently exited IBM, but still owns Apple stock, The Mint reported.

Buffett, known as the Oracle of Omaha, did set up Berkshire India in 2011 and partnered with Bajaj Allianz to sell insurance. However, Berkshire exited the partnership two years later, citing excessive regulation, according to a CNN report.

Paytm claims to have touched $4 billion in monthly gross transaction value, with the number of transactions touching a peak of 1.3 billion in the quarter ended June, Mint had reported in July.

Founded by Vijay Shekhar Sharma in 2000, One97 started out as a mobile payments and mobile recharge business and currently ranks among the top three consumer internet companies in the country.