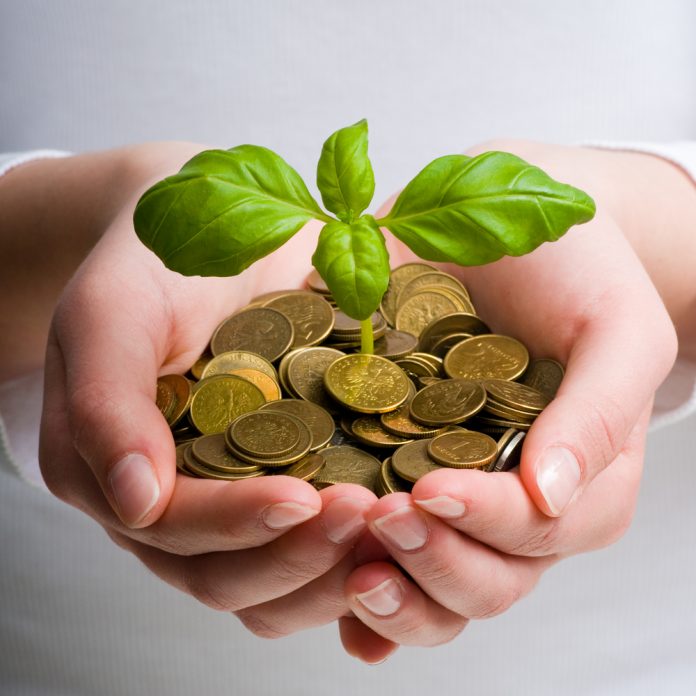 Slack, the workplace chat app, raised $427 million in a financing round spiking its valuation to more than 40% than its last fundraising under a year ago.

As a result, the San Francisco-based start-up is now valued at $7.1 billion, including the new capital. In total, Slack has raised almost $1.3 billion to fuel its quest to become a backbone for businesses, replacing email with the social media-like app that integrate workplace software ranging from cloud storage to collaborative spreadsheets.

Slack has eight million daily active users, many of whom use the basic product for free.

US private tech companies have raised $19 billion in fresh capital so far this year, more than the total for last year, according to data from Pitchbook, a private-company research group.

Slack follows in the footsteps of 78 Silicon Valley companies that raised rounds of more than $100 million in the first half of the year, according to research group CB Insights.

It was co-founded by Stewart Butterfield – who previously co-founded photo site Flickr and sold it to Yahoo in 2004 – and Cal Henderson, who was a senior leader at Flickr.

Slack did not disclose recent revenue figures but the company said last year it had hit annual recurring revenue of $200 million and was growing at 100 per cent a year.