After a chilling letter revealed the assassination of PM Modi like ‘Rajiv Gandhi’, now an IB Intel note revealed that ministers apart from PM Modi, seven more ministers are on the hit list. The most explosive part of the note is that Pakistan’s ISI has been named in the note as the mastermind of the plot.

The note then mentions the leaders who were on the hit-list along with PM Modi. 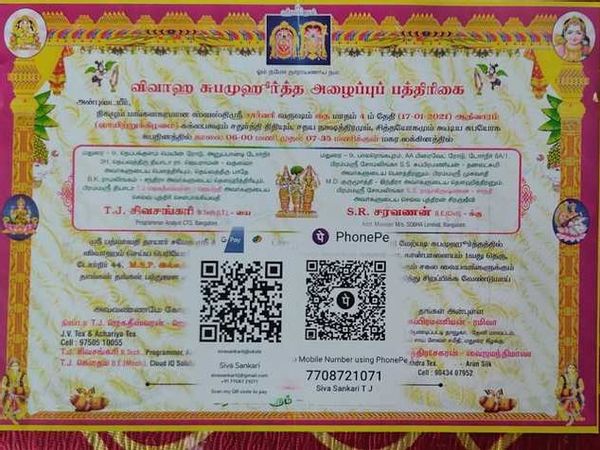