New Delhi: Two days after five persons were arrested in connection with the Bhima-Koregaon violence, public prosecutor in the case has revealed that the Pune police have seized a sensational letter that suggests a plan to assassinate Prime Minister Narendra Modi in ‘another Rajiv Gandhi type incident’ by ‘targeting his roadshows’.

Seeking police custody of the five arrested persons who have been booked under provisions of the Unlawful Activities (Prevention) Act, district government pleader Ujjwala Pawar told a Pune court about information gathered from the material seized from those arrested. The letter has allegedly been found from Rona Jacob’s laptop.

NewsMobile partner Republic accessed the chilling letter in which some activists have ‘proposed concrete steps to end Modi-raj’.

“We are thinking along the lines of another Rajiv Gandhi type incident. It sounds suicidal and there is a good chance that we might fail but we feel that the party PB/CC must deliberate over our proposal,” says the letter.

The letter also charts out a plan to target PM Modi’s roadshows as it says, “targeting his road shows could be an effective strategy.” 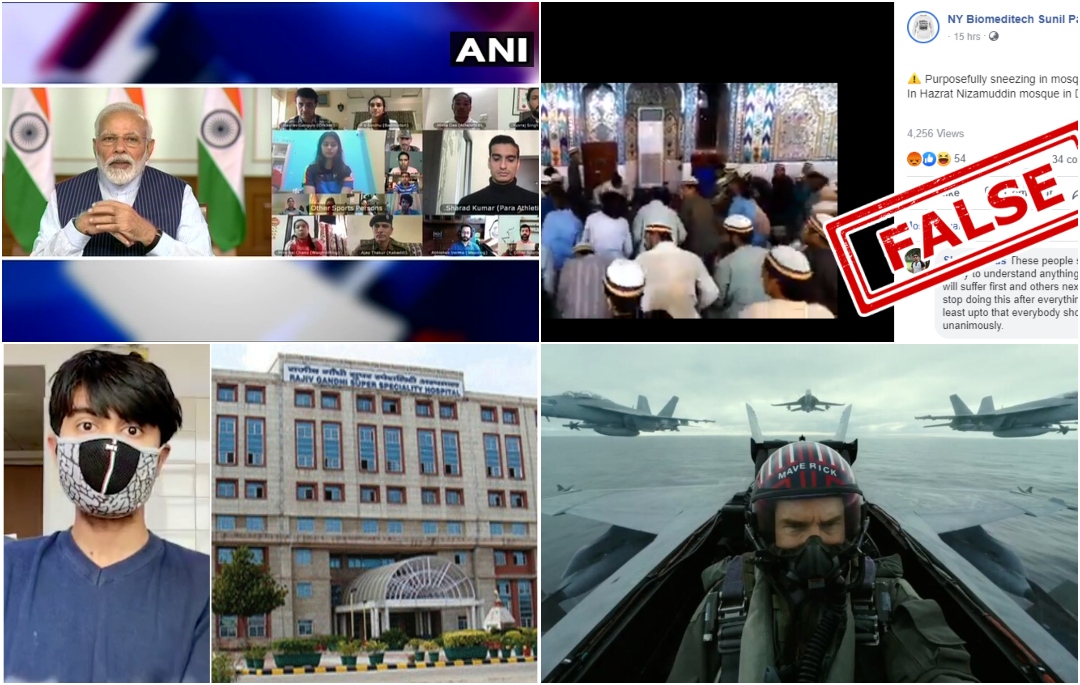