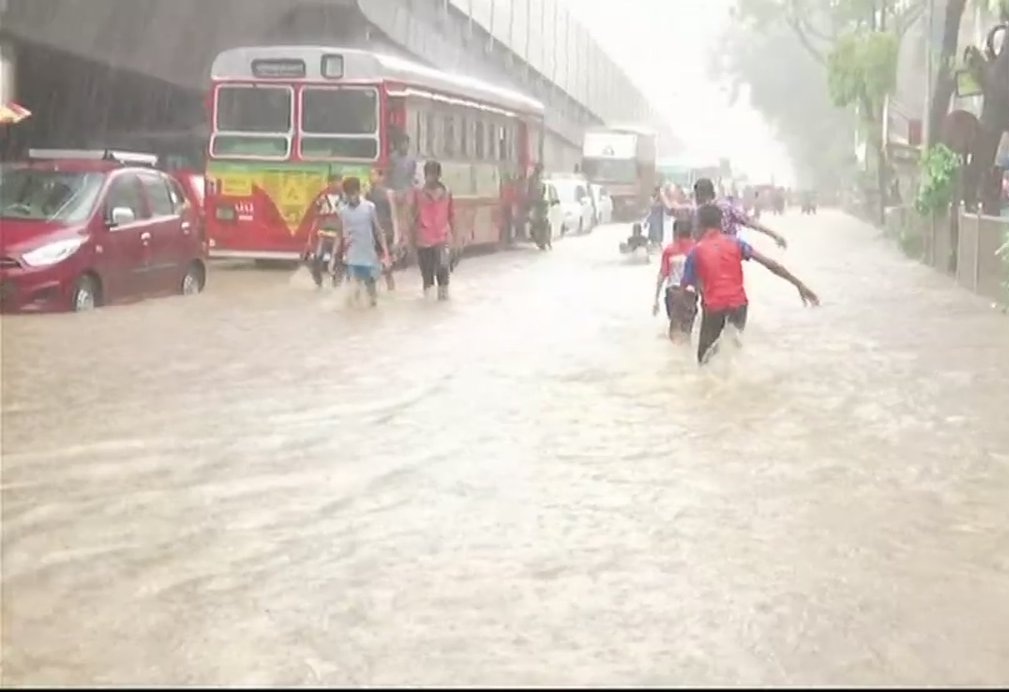 ALSO READ: Gurugram residents and professionals can start drinking from the age of 21

Also, rivers flowing in the Arabian Sea may witness flash floods. Till Wednesday, the city had witnessed two bouts of pre-monsoon showers, both of which affected flight operations and caused water-logging in parts of the island city as well as the suburbs.

ALSO READ: UP tightens security ahead of terror threats

The city recorded no rainfall on Tuesday, but the weather bureau has issued a forecast for rain or thundershowers over north Konkan, including Mumbai, on Wednesday and Thursday. Bombay Municipal Corporation also cancels Saturday and Sunday offs of its officers after heavy rain warnings.