Home Will Priya Ramani's Win Act As A Catalyst For Other #MeToo Stories... 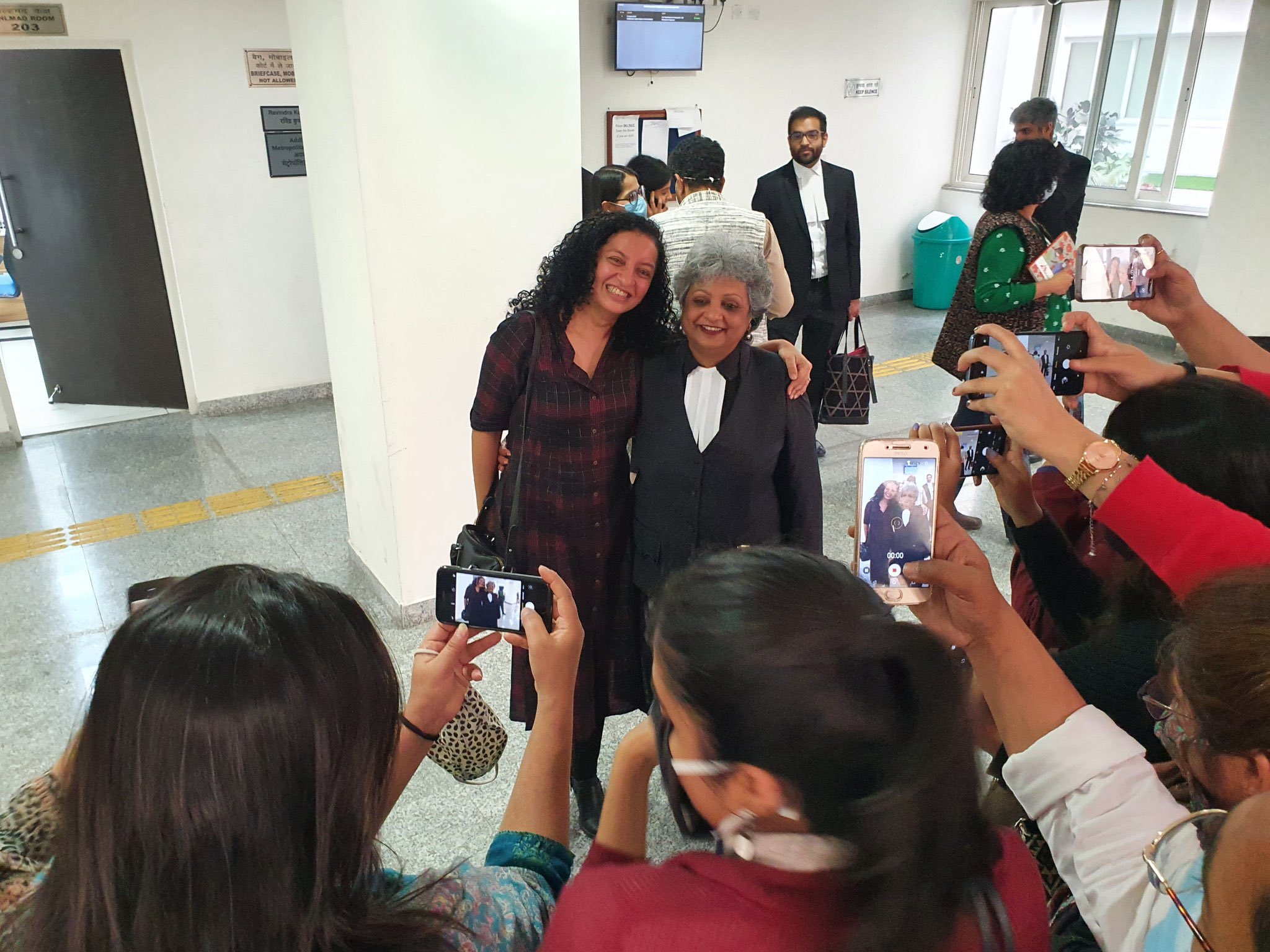 In a verdict that is being hailed across the country, senior journalist Priya Ramani was acquitted by a Delhi court Wednesday over a defamation case filed by former Union Minister MJ Akbar. Ramani had accused of sexual misconduct in 2018. 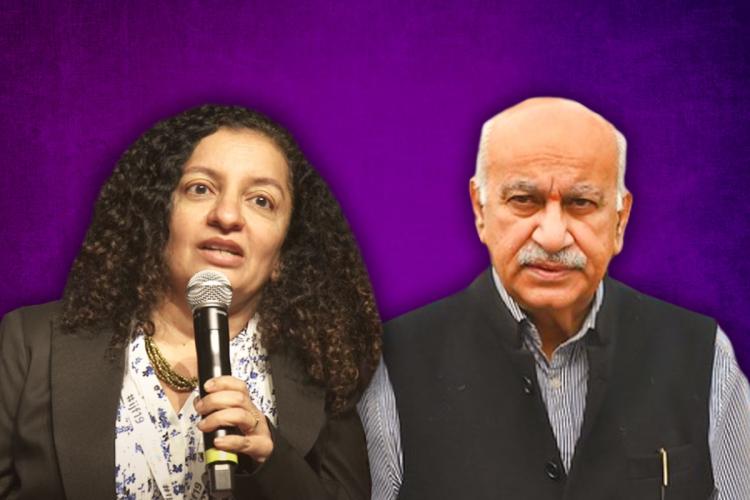 Ramani’s acquittal is being seen as a huge boost for the #MeToo movement in the country where women from different walks of life came forward to speak out on past instances where they were subjected to sexual exploitation.

The message from the verdict is loud and clear: that women cannot be punished for raising their voice against sexual abuse and that a woman has a right to air her grievance on any platform of her choice, even after decades.

Also, the society has to realise how sexual harassment takes away a woman’s dignity and self-confidence, and that sexual predators can be otherwise well respected in society as well.

The Delhi court also stated that “even a man of social status can be a sexual harasser” and went on to add that petitioner MJ Akbar was “not a man of stellar reputation”.

Will Ramani then act as a catalyst for many others to come out and seek justice is the big question.