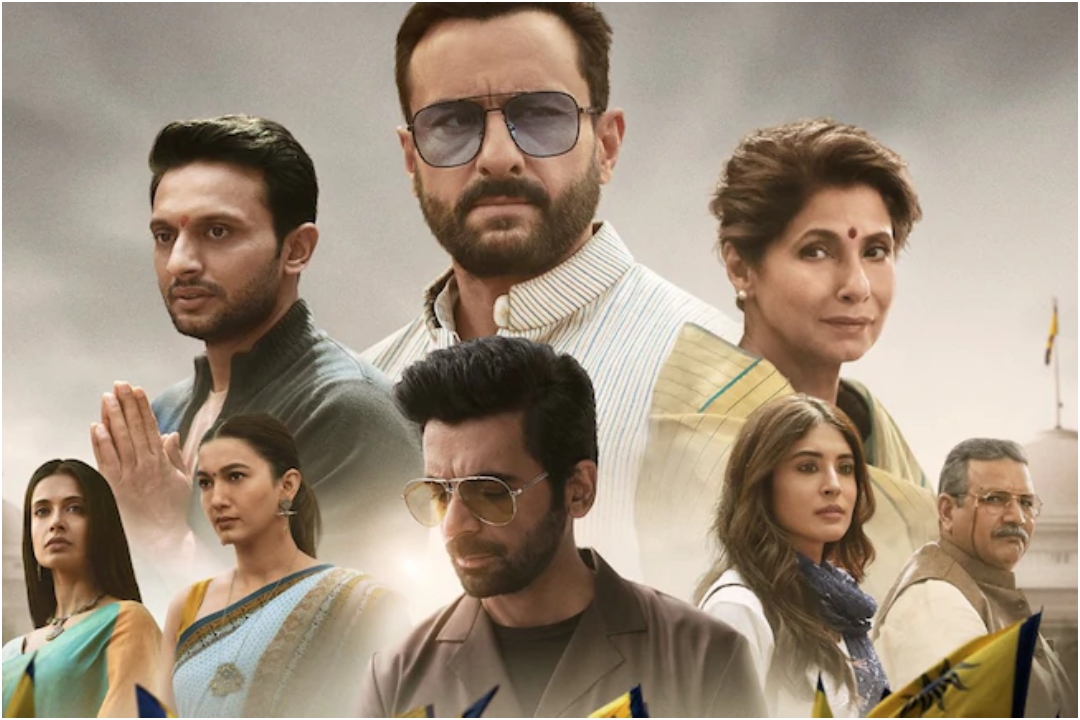 The row over ‘Tandav’, the wave of protests across the country and subsequent unconditional apology by makers of the web series has brought a fundamental question to the fore yet again: In the garb of creative freedom, whether film makers have the right to hurt religious sentiments.?

This issue needs deeper introspection and calls for a code of conduct and self discipline amongst the creative fraternity. Is playing with religion the only way to convey a message? Is there no other means of effective story telling to drive home a point rather than pit one relation against the other?

Food for thought for sure. Can reel depiction afford to hurt sentiments in real over and over again, is the big question.