The menace of stray dogs needs to be tackled | Newsmobile
Friday, December 2, 2022

Home The menace of stray dogs needs to be tackled 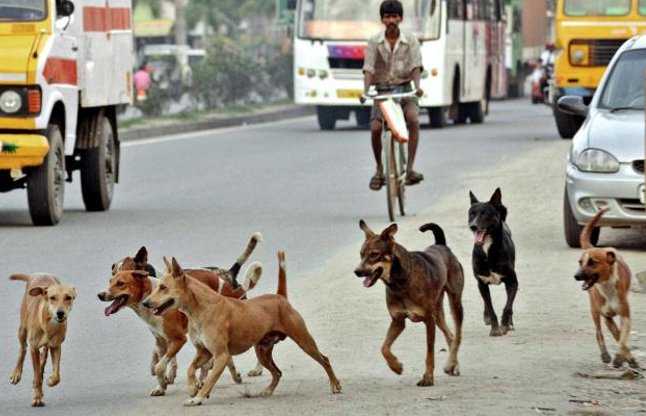 The recent incident of a pack of stray dogs attacking a 9-year-old in Gurugram has once again highlighted the scourge of stray dogs present in every neighbourhood.

Unlike countries in Europe or the United States, dogs roam freely in India, posing serious threat to public life. This is down to the government’s rather lax attitude towards animal welfare. While animal welfare NGOs, capture and rehabilitate stray dogs through adoption, the lack of proper government support means that these NGOs are often under-funded and resource strained.

People are also to blame for stray dogs proliferating in residential areas. People readily give food, attracting the dogs to residential areas. With the dogs being in such close proximity to people, the risk of aggressive attacks from the dogs are inevitable.

In this situation, the government must strengthen its institutions to adequately empower them to capture and rehabilitate the strays. The government, along with NGOs should initiate public awareness campaigns to urge people to adopt strays rather than purchase sought after breeds. Only through a concerted effort from the government and the people can the welfare of animals be protected and also end the scourge of stray dogs in society.