Home Is Sadhvi Pragya Thakur proving to be a roadblock in BJP's 'progressive'... 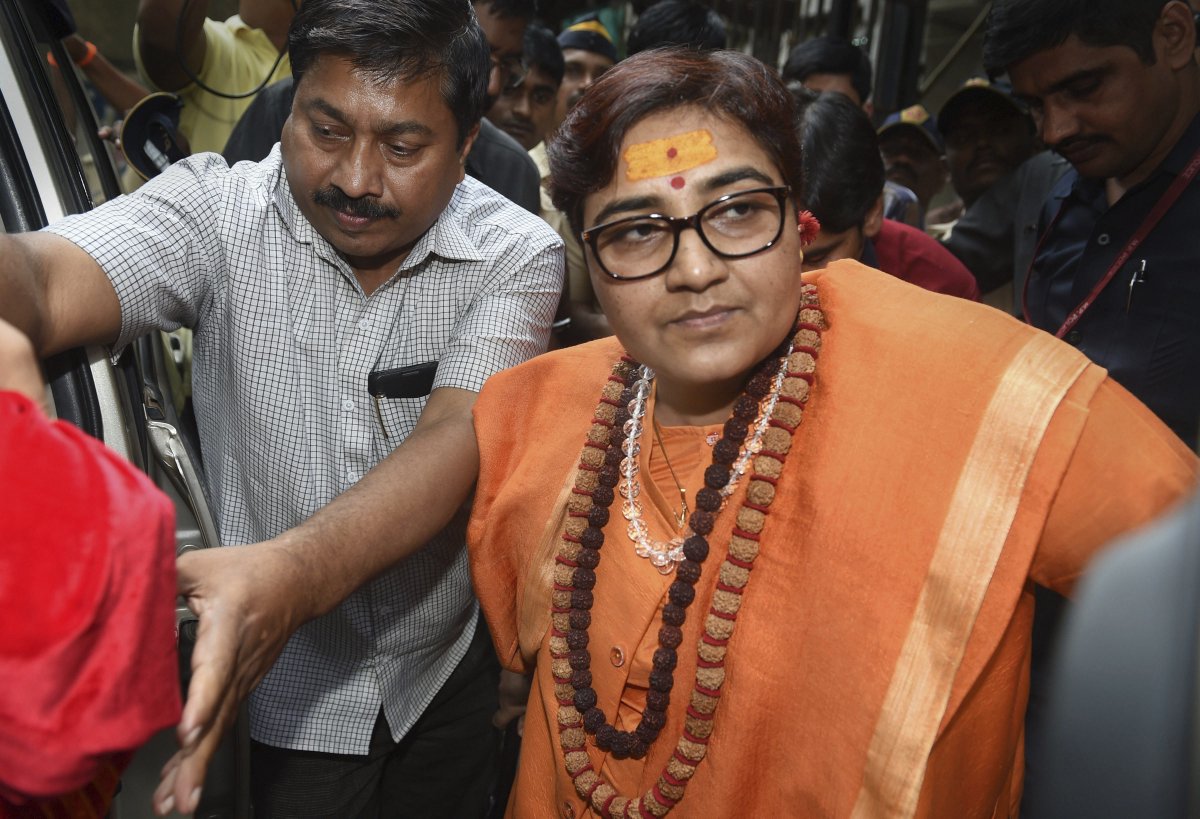 She recently created furore yet again, when she called Nathuram Godse a ‘deshbhakt’. Condemned strongly by the opposition, even her own party, the BJP, did not spare her this time. BJP spokesperson GVL Narasimha Rao condemned her statement and said that the party expects a clarification and a public apology.

Thakur had earlier made provocative statements regarding Hemant Karkare and the Babri Masjid demolition too.

While Thakur drew flak for her comments on all occasions, this time even the EC has barred her from campaigning for three days and a FIR has been filed against her.

So, what does this leave the BJP with?

A high maintenance candidate who has only created trouble for them from the time she came onboard. At a time when BJP is trying hard to be seen as a progressive and futuristic party, candidates like Thakur pull the chariot back. PM Modi & Co. are aware that the Hindutva tag could land them into trouble in terms of a vote cut and when statements that attack Indian sentiments come from their own camp, it could mean havoc.

BJP needs to be mindful. Now that she is a part of the party and the candidate for an important seat, BJP needs to ensure she backtracks into the background for some time. Her presence, that too with such loaded statements, could be the issue they would not want to tackle right now. A party worker, who could be expensive maintenance, that they may want to avoid investing in, any further.