Bihar is immersed in water. The grim situation is slowly becoming a startling calamity that has already seen the loss of 40 lives. With IMD’s prediction for more rains for the next three days, the condition will only get worse. 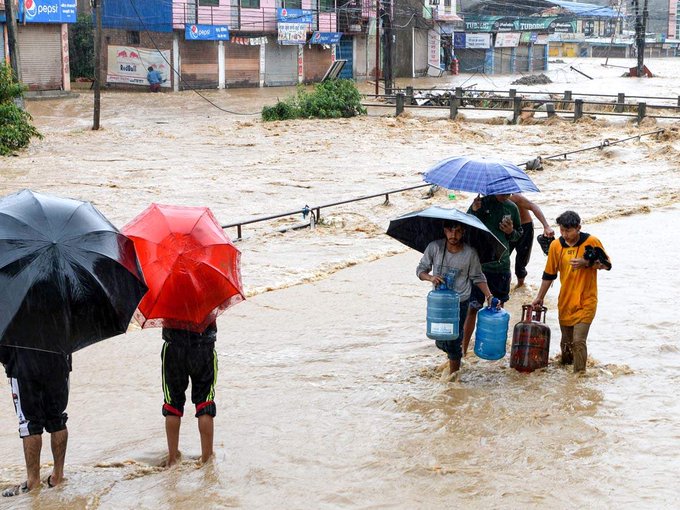 Most areas of the capital, Patna, are submerged under 4-6 feet of flood water. The sewage systems are blocked, drains are overflowing and any last-minute efforts to handle the slippages by the state government are falling flat.

There is anguish, anger, hurt and a sense of betrayal that the public is largely feeling. A constant neglect that has only increased, as the common man on the streets blames the Nitish Kumar government for their processes and plans. Drought and floods are a constant in Bihar and the government should have taken proactive steps to counter such conditions.

But for Nitish Kumar, it could also be a signal for tough times ahead. Bihar political history is reflective of governments losing their seat because of natural calamities. Congress lost power after the 1987 floods and Lalu Prasad was voted out after 2004 floods. A warning signal that could be the third in the trilogy of Bihar’s flood woes. 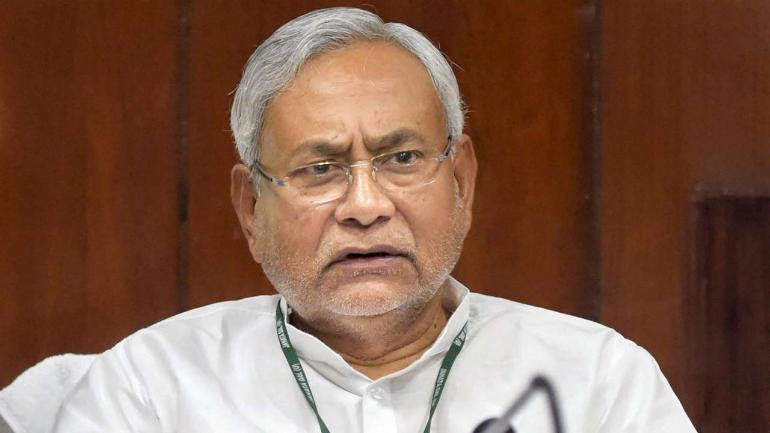 Lack of preparedness, proactive plans, cleanliness drives and readiness of sewage systems were some reasons for this situation. Its time Bihar’s people decide what they expect from a government – unkept promises or a thought through method of uplifting them from current problems.