Home Has Pakistan managed to fool FATF yet again? 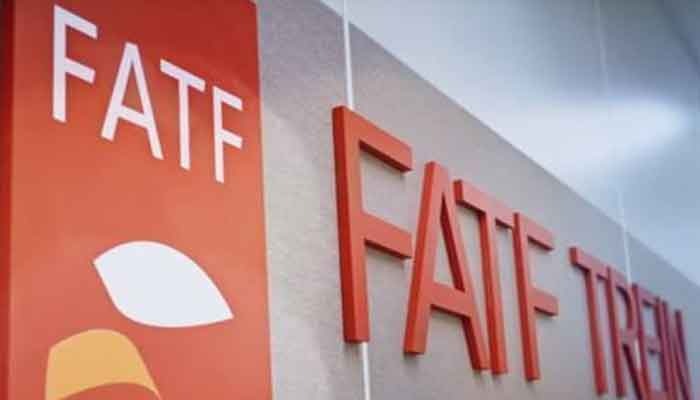 Pakistan has escaped from being moved to the FATF’s ‘Black List’ and will remain on the ‘Grey List’ till the next meeting of the global anti-terror financing watchdog takes place.

This is yet another miss by the FATF, that has failed to seize the opportunity to punish a terror sponsoring state that has wreaked havoc not only in India but around the world.

By now it should be clear to all those concerned that Pakistan’s duplicity has been made abundantly clear and that they are a threat to global peace.

FATF and it’s certain members such as Turkey, Malaysia and China should move beyond narrow interests and support the black listing of Pakistan.

What happens from here?

Pakistan is expected to only learn from its lessons and cover up and fool the FATF and global community in much better and organised manner from next time around.

India needs to invest its diplomatic capital and build a strong case to get the terror sponsors black listed next time around.

India will suffer the most as it is an immediate neighbour and hence will have to boost its internal security architecture.

It has been the firm resolve of the government to fight terrorism both internal and external and in this regard apart from the FATF, it should also work to crush internal financial mechanisms.

India should also build on its diplomatic relations with other FATF countries for the future.