December 11th is a historic day for India. The election results across 5 states, has left many in surprise. As Congress firms up its position to form the government in three out of the 5 states, it is time for each party to sit back and analyse as to what worked for them and what didn’t. 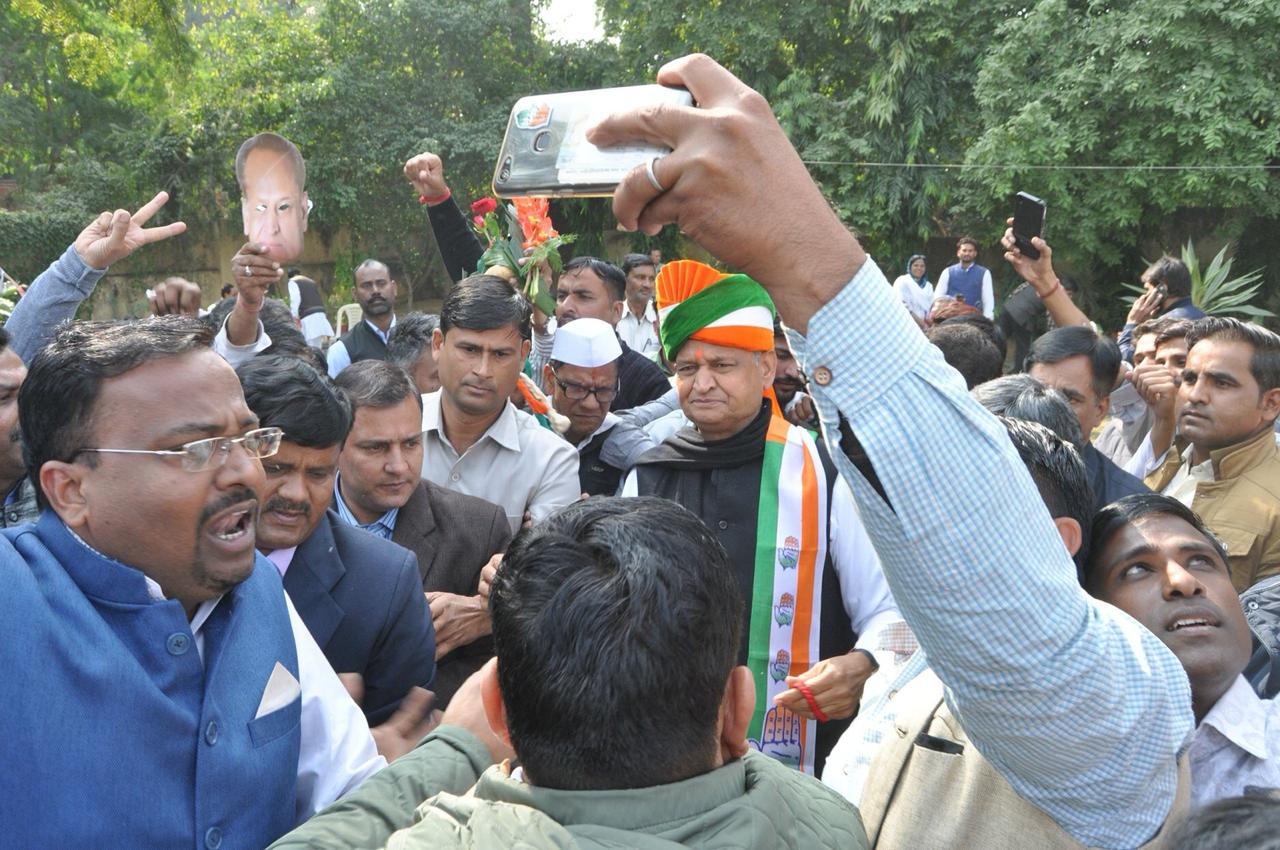 Clearly, anti-incumbency played a major role in all the three states of Rajasthan, Madhya Pradesh and Chhattisgarh. People voted for fresh governance, new faces and were clearly tired of the unkept promises made by the ruling parties. 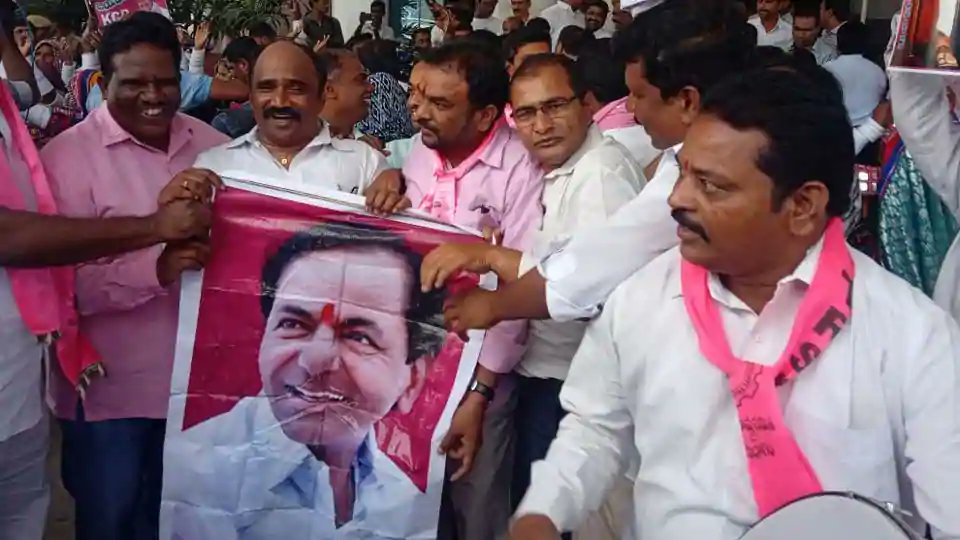 The urban and the rural divide came to the forefront across all tallies. Wherever the party could connect with the people at the grassroot level, it worked in their favour. Congress in Rajasthan clearly achieved this through the efforts of Sachin Pilot.

Another factor that could have swayed the votes were the communication of development work done. Projects and schemes that were announced, either did not get implemented in the way they were planned, or the benefits did not reach the common man. Issues enough to miff the voter!

The bottom line, in this election is very clear – If you don’t deliver, the voters will vote you out.
It also proves the fact that the voter collective in India has matured, knows the candidates well, goes by personal choices, thinks logically and plans for the future. It also means that the voter does not forget what has been promised to them. 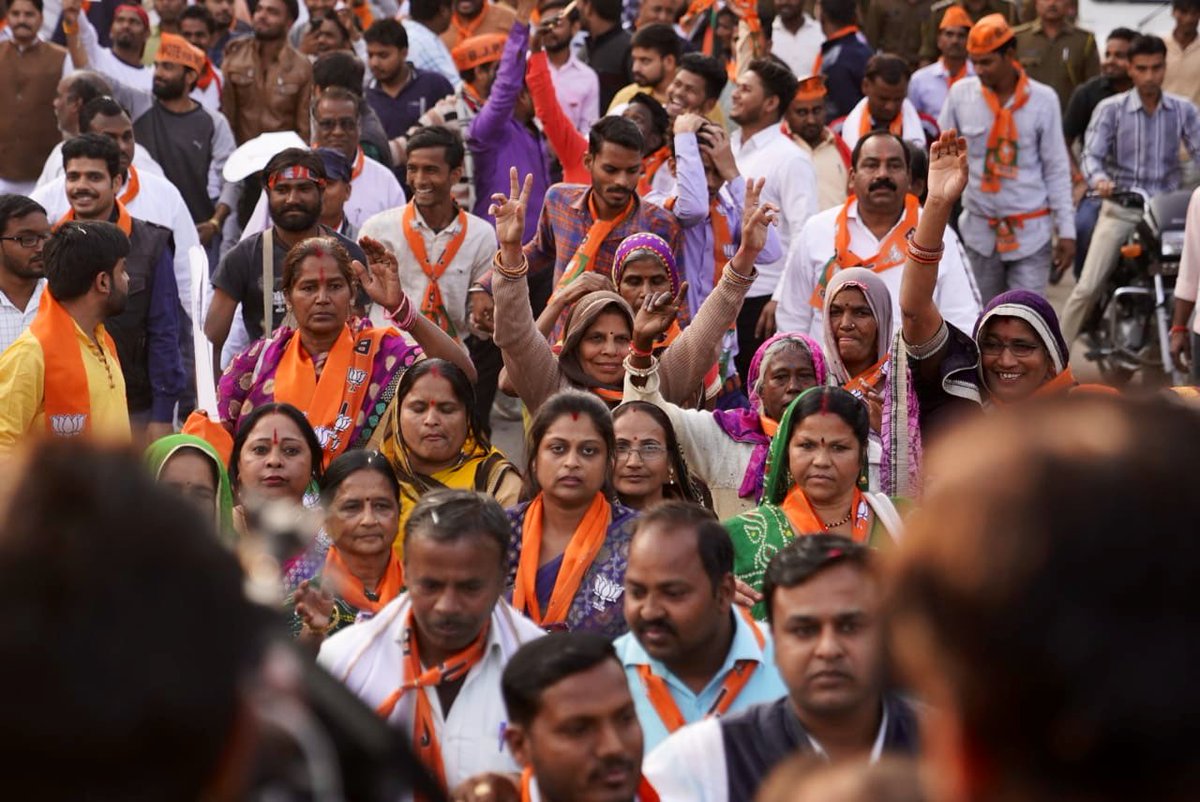 Indian democracy has indeed come a long way. An essential message that has been passed and hopefully, should help our political parties plan accordingly for the general elections in 2019.