Home Are the opposition alliances strong enough to challenge the BJP?
ShareTweetGoogleWhatsappPrint
Mail

India has voted and is now waiting with baited breath to find out the result.
May 23 is a big day. Amid all the drama, political brickbats, clashes, EC doubts and media hype – there is now the back-end strategy that is taking up the centre stage. 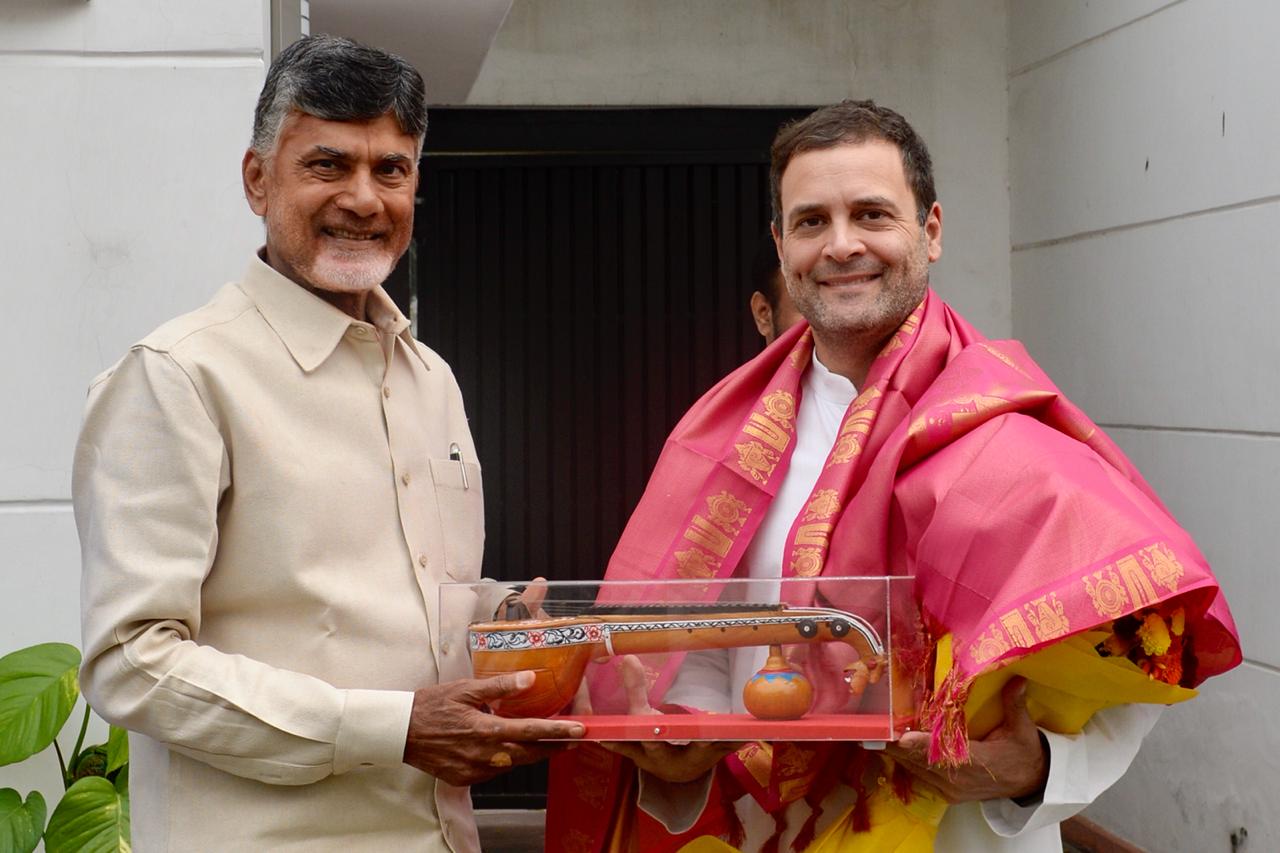 Exit polls have indicated a massive win for the BJP led NDA. It also brings forth the role of the opposition vis a vis the exit polls, that can have interesting dimensions.

Andhra Pradesh CM, Chandrababu Naidu has already had meetings with Congress President Rahul Gandhi, Sitaram Yechury, Sharad Pawar and Mayawati and is scheduled to meet WB CM Mamata Banerjee. On the other hand, Akhilesh Yadav had talks with BSP supremo Mayawati too.

The criss-cross is gaining momentum with the opposition parties prepping for all sorts of post poll alliances that can give them the numbers to combat BJP’s predicted win.

The question remains – is this enough to challenge the BJP power of the moment?

If polls are an indication, then a 300 number seems a done deal for the ruling party. Even if the opposition does get the numbers to challenge them, the disagreements will remain on their consensus for a common leader, a united front to combat mutually acceptable issues and a common view point, if at all, to form the new government.

With stalwarts and individualistic leaders as a part of this ‘mahagatbandhan’, this make belief stage looks shaky.

BJP is a tough contender and even though the final numbers will only emerge on May 23rd, the opposition has somewhat realised that it’s time to unite or stay the other side of the parliament for another five years. 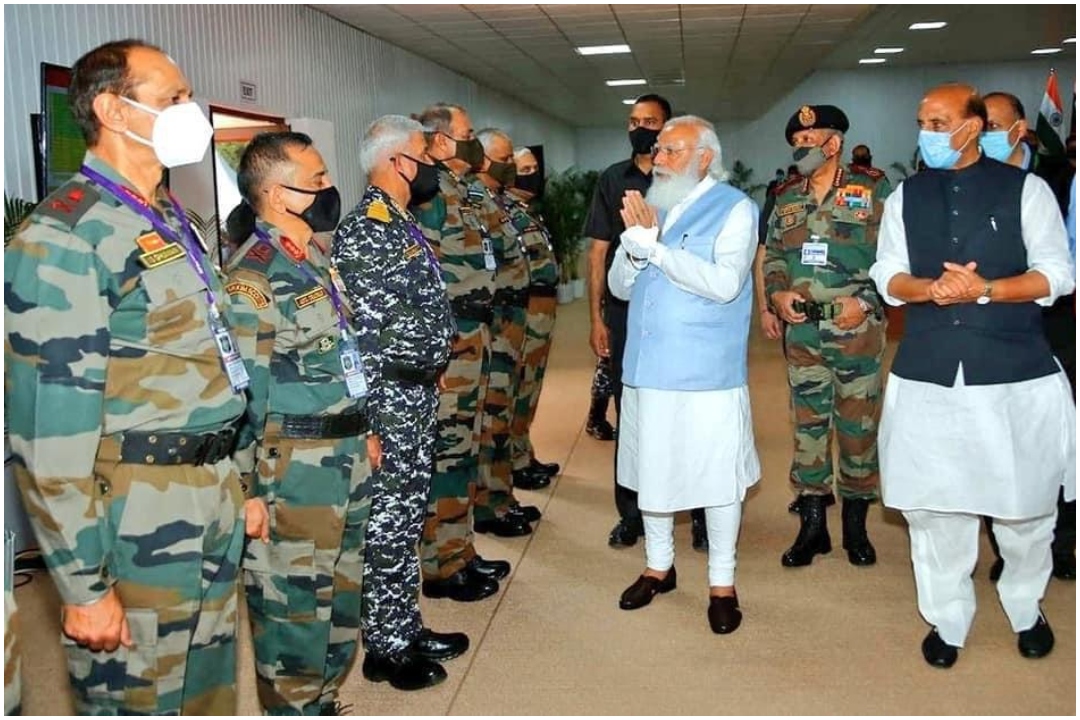