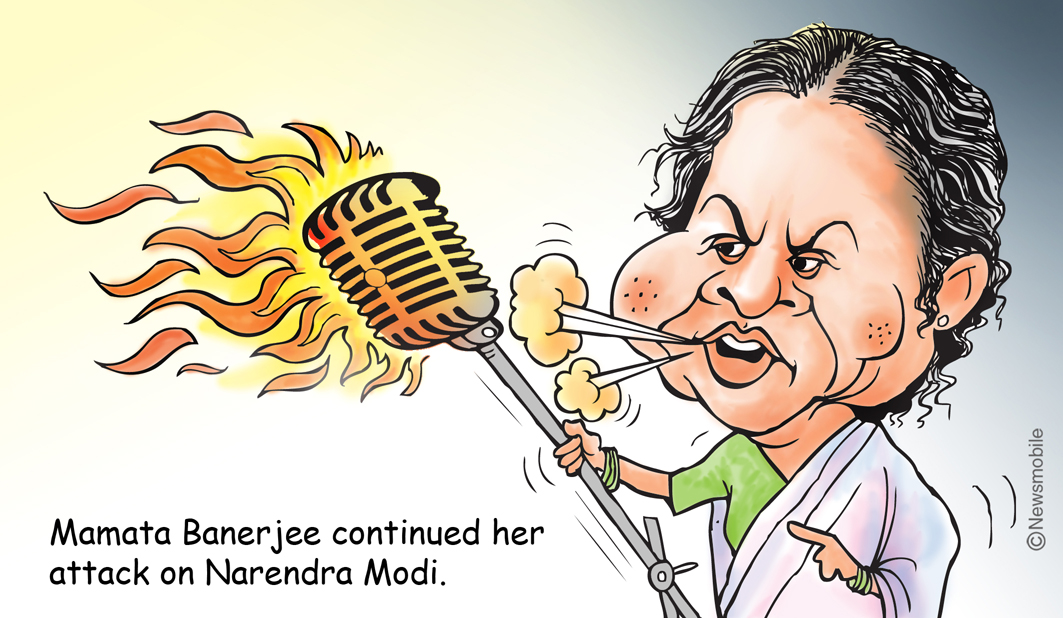 Mamata Banerjee’s creativity lies in name-calling her political opponents. One day she calls Modi, a Hanuman with his tail on fire, the next day she calls him Danga Babu (Mr Riot) and she has also called him donkey. In 365 days, Mamata would have compiled a compendium of epithets, which could be used by any politician, anytime, anywhere.