US Withdrawal From Afghanistan: Is It A Strategic Disaster? | Newsmobile
Monday, August 8, 2022

Home US Withdrawal From Afghanistan: Is It A Strategic Disaster? 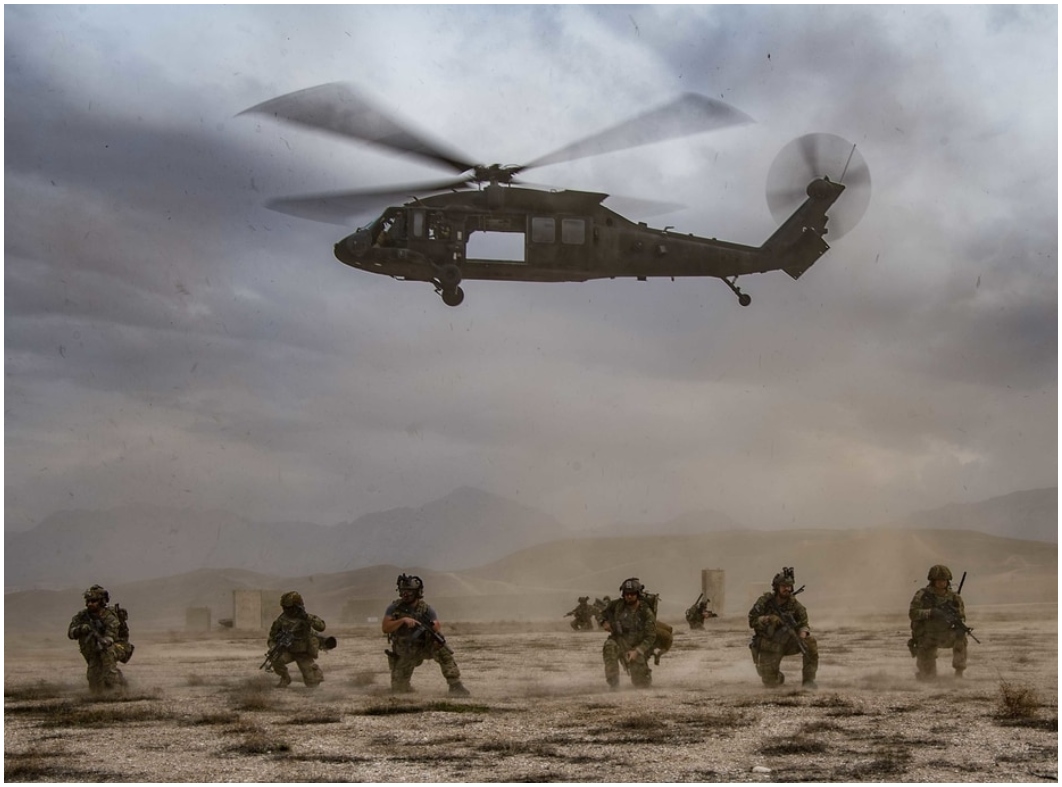 FBI Director warns Taliban takeover could inspire extremists in the U.S. The remarks FBI Director Christopher Wray testified before the Senate Homeland Security and Governmental Affairs Committee that extremist groups have never stopped plotting attacks on U.S. soil. In addition, The Director of the National Counterterrorism Center Christine Abizaid also testified to the committee that US officials have been monitoring how terror groups al Qaeda and ISIS could rebuild their forces and conduct an attack on the U.S. Following U.S. President Joe Biden’s order and the Taliban’s takeover of Kabul last month, the U.S. withdrew its forces from Afghanistan on August 31. After 9/11, the U.S. and its allies invaded Afghanistan to oust the Taliban’s regime and annihilate Al-Qaeda. With the current withdrawal of U.S. troops, have these objectives been achieved?

As far as the Taliban are concerned, the U.S. invasion of Afghanistan did not lead to their defeat. Even though the Taliban were downgraded at first, at a later stage, they made a triumphant comeback and ultimately took over Kabul the presence of thousands of NATO troops. Moreover, the Taliban proclaimed the U.S. withdrawal as a defeat and hail themselves victorious. Not only did the United States not achieve its objectives, but its withdrawal imperils the significant work that had been achieved over the last 20 years on democracy, institution building, and human rights. Despite fraud and the risk of being targeted by the Taliban, millions of Afghan women and men cast their votes in the presidential elections of 2004, 2009, 2014, and 2019. The Taliban has been implementing the Sharia law, the fastidious form of Islam that discards free elections. The group would be obedient to the decisions of its religious scholars. The return of the Taliban strikes a blow against the rights women exercised with the support of the U.S. and the international community. The withdrawal of the U.S. troops from Afghanistan eradicated all these achievements.

Understandably, the Afghans should have learned from their past mistakes and should not have started a civil war following Soviet Union’s withdrawal. Equally, the Western governments should not have abandoned Afghanistan – a mistake that resulted in 9/11. The Afghans should have resolved their differences, avoided past mistakes, and made sure that Afghanistan was at peace with itself and the world. Similarly, the U.S. should have not left behind Afghanistan which turns into a hotbed of new insurgent groups with a capacity to organize attacks globally. The U.S. withdrawal should have been contingent on a political settlement and perpetual peace which did not have happened. Now Afghanistan is descending into another civil war and the US is feeling threats of another 9/11.

(Hashim Wahdatyar is a political analyst based in Washington D.C. He tweets @HashimWahdatyar)