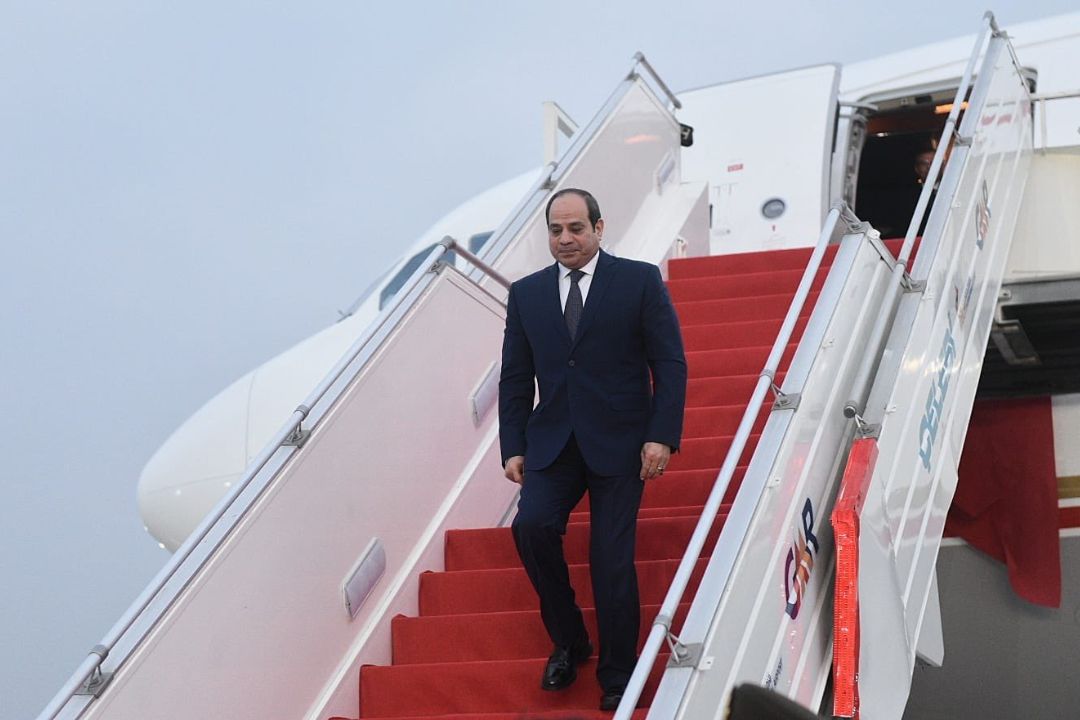 Egypt’s President Abdel Fattah El-Sisi arrived in the national capital on Tuesday to take part as the Chief Guest for the 74th Republic Day celebrations on January 26. READ MORE 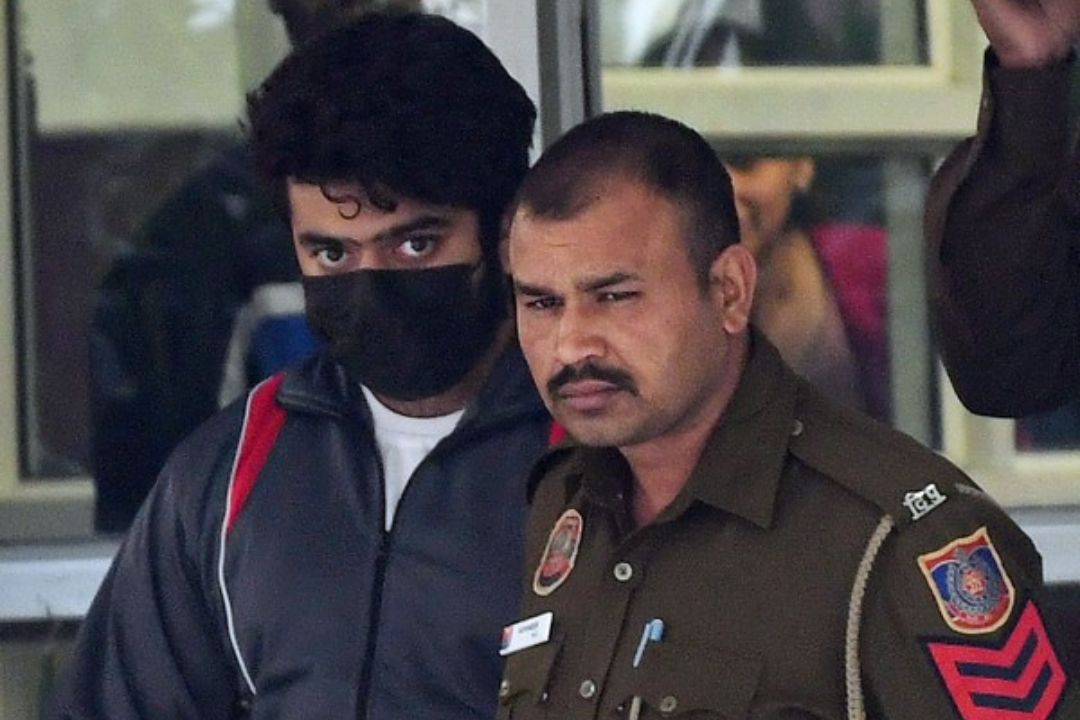 In a major development in the Shraddha Walkar murder case, Delhi Police has filed a “voluminous” 6,629–page chargesheet against the alleged accused in the case, Aaftab Amin Poonawala. READ MORE 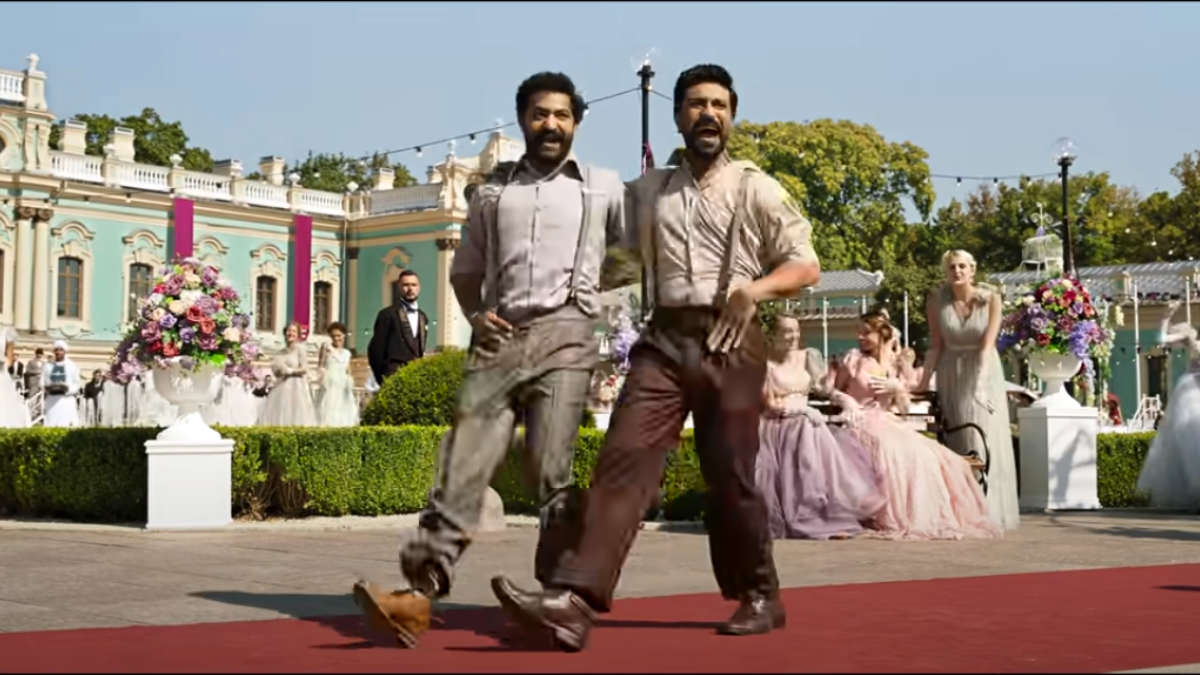 The Oscars 2023 nominations have been announced and India has made a mark in the nominations by bagging spots in three different categories. READ MORE 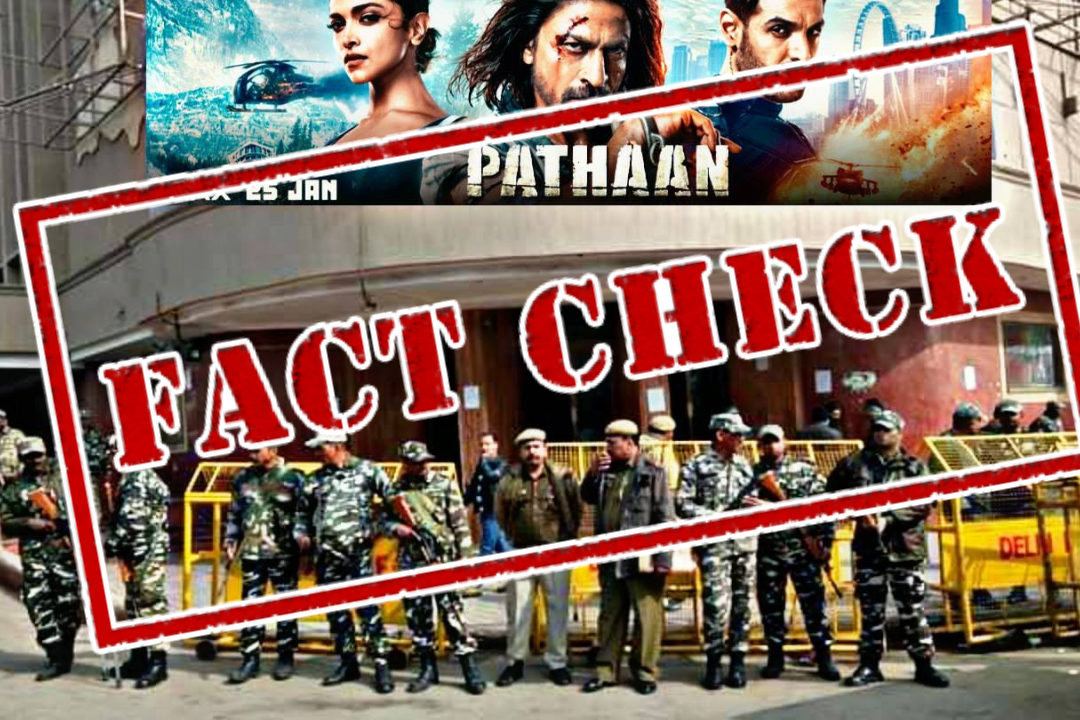 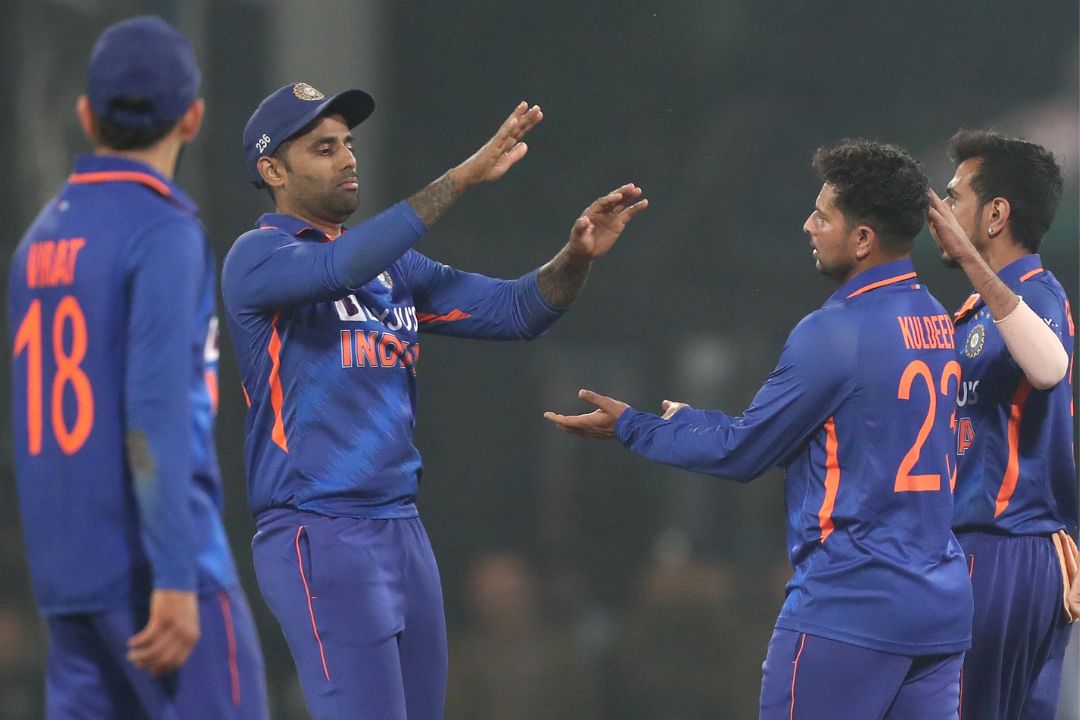 India continues to dominate as they whitewash the series against New Zealand after registering a win by 90 runs on Tuesday. A major comeback inning for Indian skipper Rohit Sharma as he scored 101 runs in 85 deliveries. The power-pack performance included 9 boundaries and 6 sixes. READ MORE