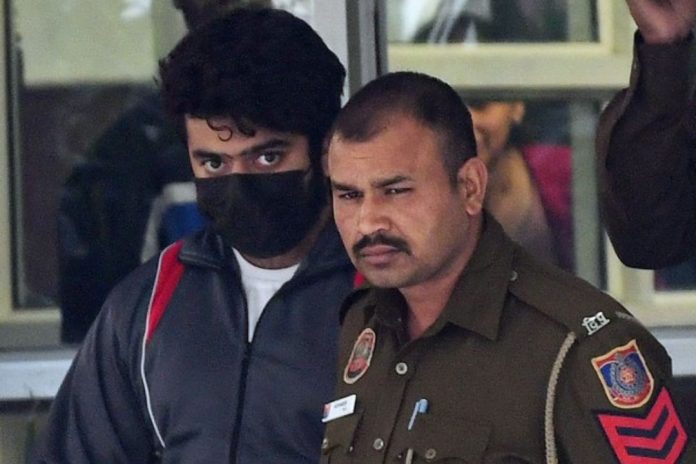 New Delhi: In a major development in the Shraddha Walkar murder case, Delhi Police has filed a “voluminous” 6,629–page chargesheet against the alleged accused in the case, Aaftab Amin Poonawala.

The chargesheet was submitted before the Metropolitan Magistrate Aviral Shukla. According to reports, Saket Court is likely to take cognizance of the filed chargesheet on February 7.

Aaftab was produced through video conferencing from Tihar Jail after the expiry of his judicial custody. Aaftab told the court that he wants to change his counsel advocate MS Khan.

After the proceedings, the court extended the judicial custody of Aaftab till February 7.

She further revealed the details of the day when Shraddha was allegedly murdered and said “The day the incident occurred the accused didn’t like that she (Shraddha) had gone to meet a friend.” She further added that this provoked him and “he became violent and the incident happened.”

The chargesheet has been filed under sections 302, 201 and other sections of the Indian Penal Code (IPC).

Aaftab has been in custody since November 12, 2022, after his arrest in the case. He is accused of strangling his live-in partner Shraddha Walkar in May 2022 in the Mehrauli area. After the alleged strangulation, he allegedly chopped Shraddha’s body into pieces and dumped it around the Mehrauli forest area.