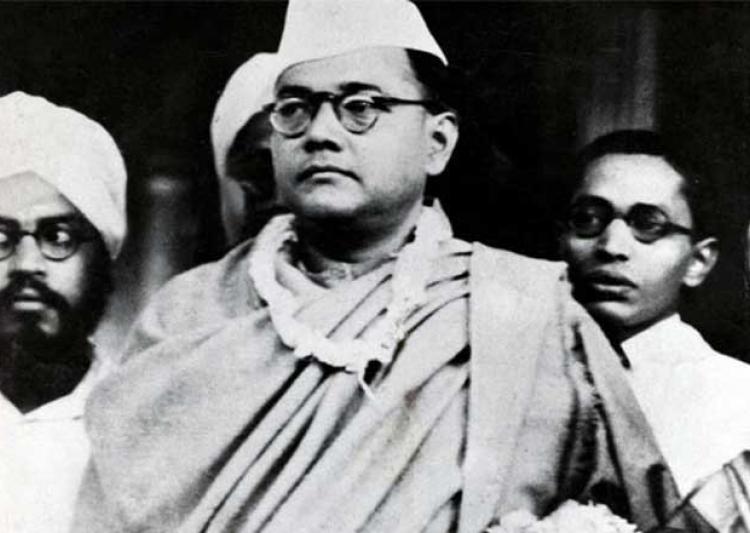 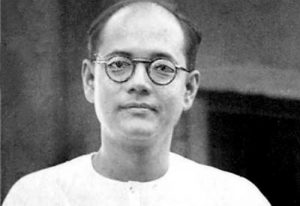 4. In the period from 1921-1941, he was imprisoned eleven times in various jails in India due to his stand for complete independence and advocating violent resistance. 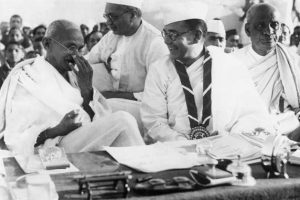 His famous slogan “Tum mujhe khoon do, main tumhe aazaadi dunga” (You give me blood, I’ll give you freedom) inspires us, till date to move forward in life and never look back, irrespective of the difficult circumstances