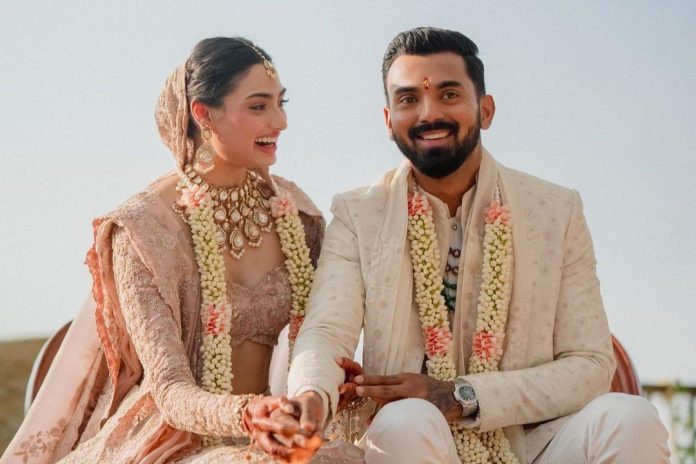 The couple took to social media to give a sneak peek into their wedding.

Ahead of their wedding, several videos and photos are taking rounds on the internet.

In a video after the wedding, Suniel Shetty and Ahan Shetty are seen distributing sweets as they stepped out of their Khandala farmhouse and interacted with the paparazzi.

He also gave the official confirmation of the news.

While the first pictures of the newly wedded couple are awaited, here’s a glimpse of the father-son duo – Suniel and Ahan Shetty together. 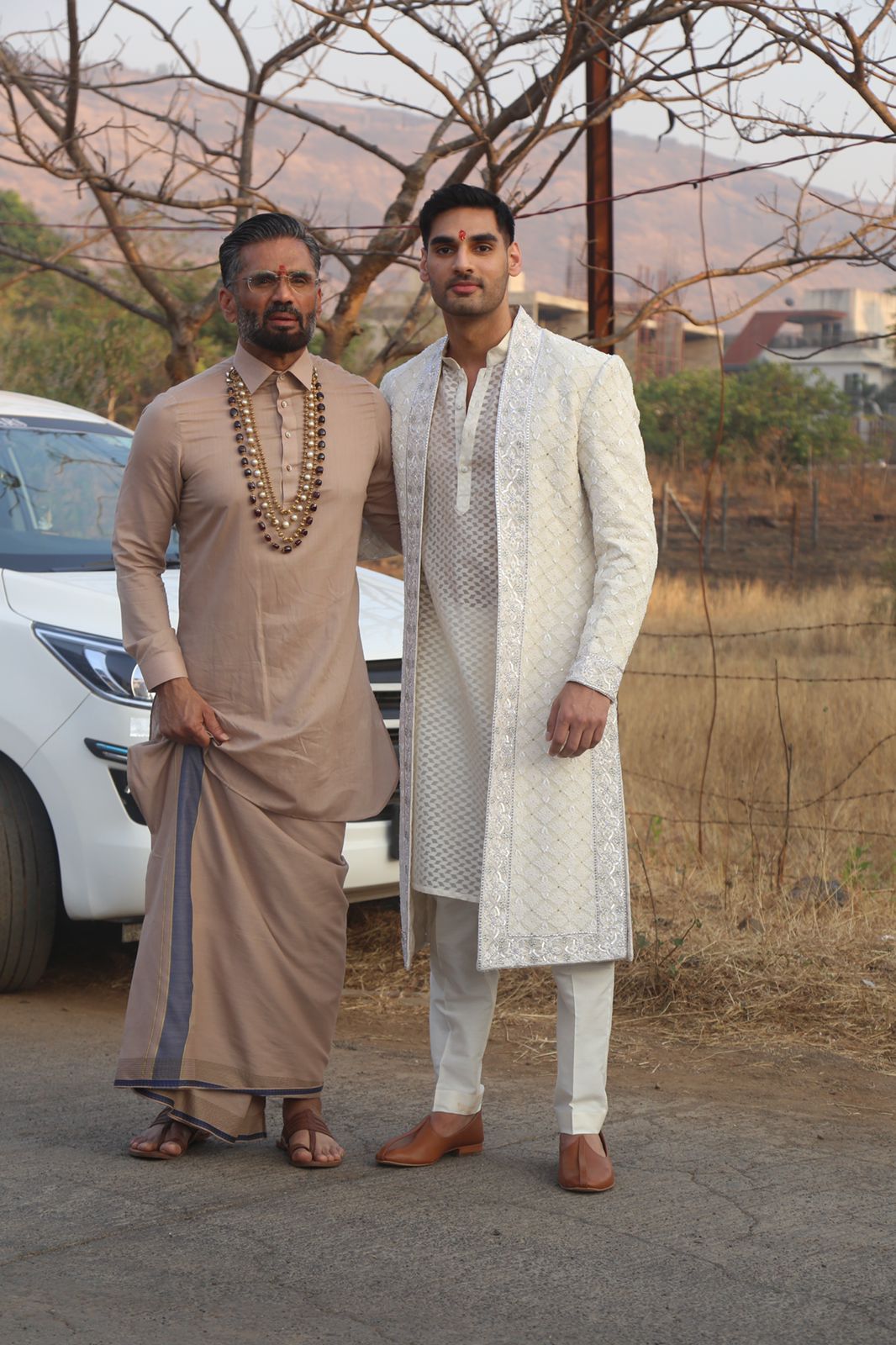 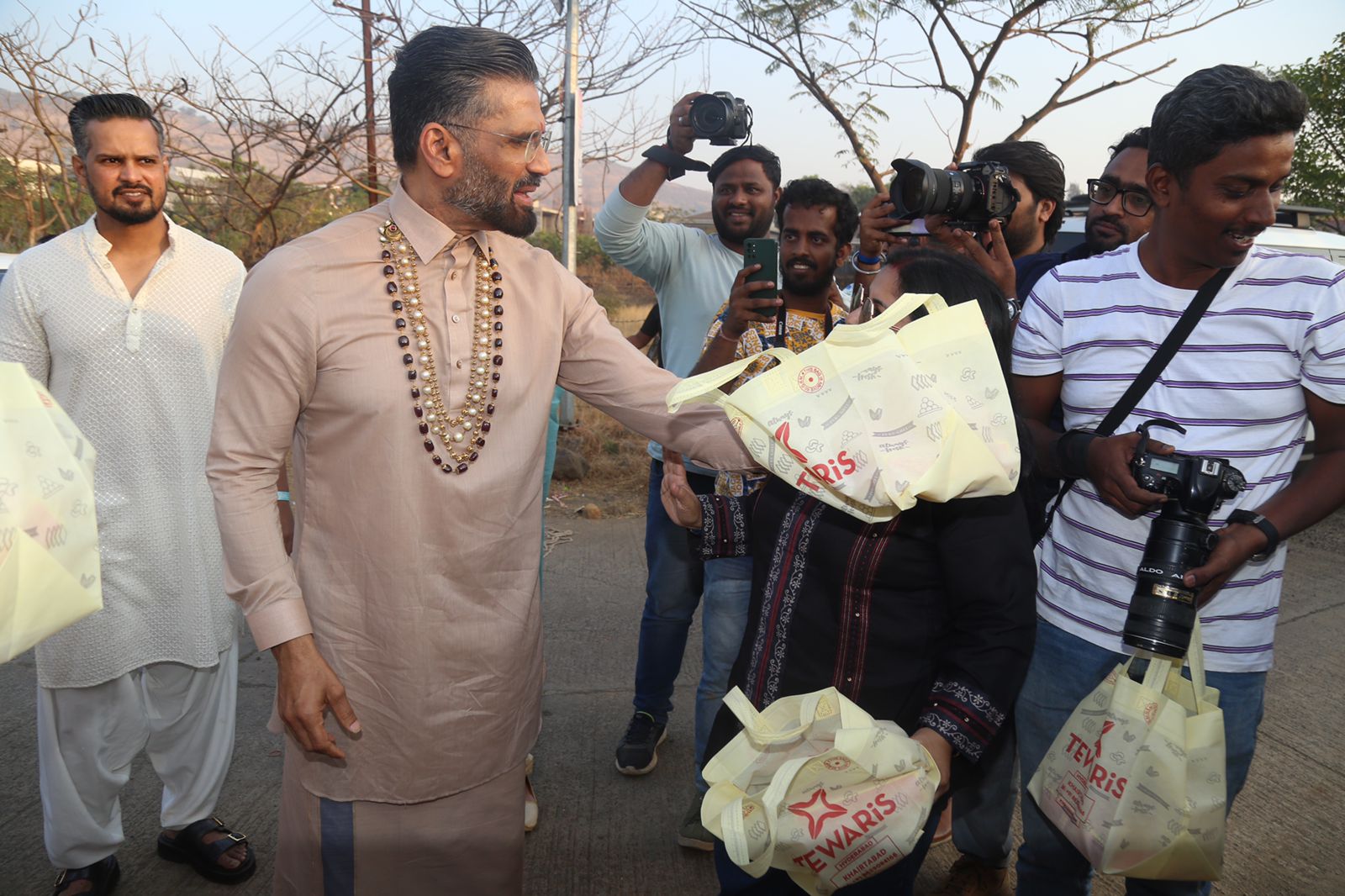 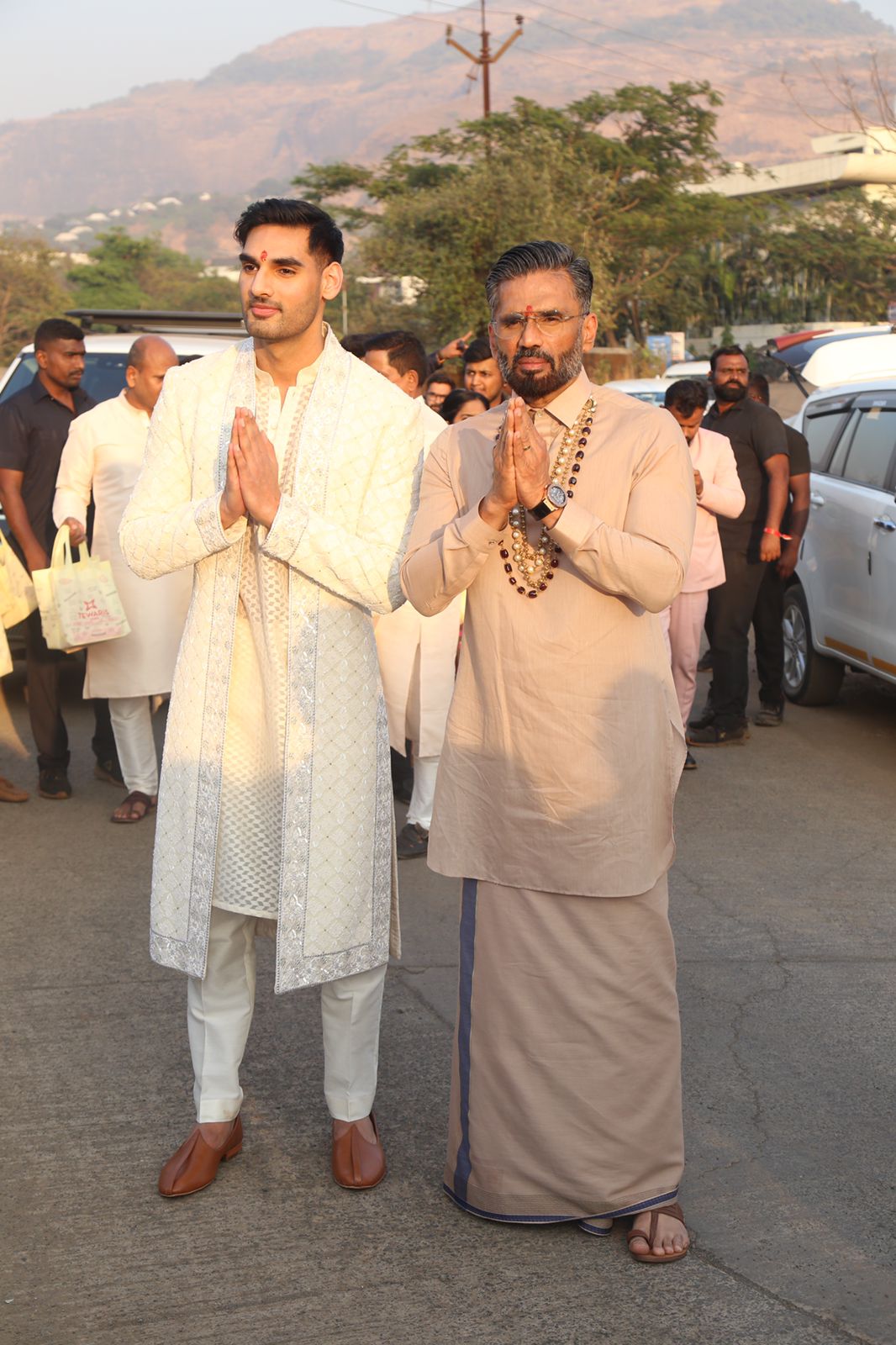 In a video recorded through the drapes of the decoration, the video featured guests dancing on the track Hamma Hamma.