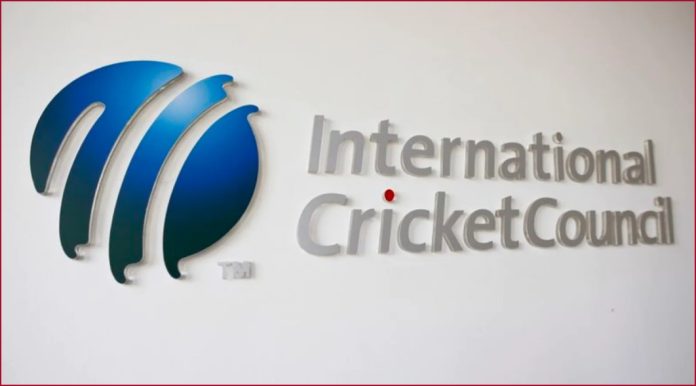 New Delhi: The ICC has allegedly lost close to USD 2.5 million after becoming a victim of cyber crime, according to a report on Friday.

The incident of phishing, which originated in the USA, took place last year, ESPNCricinfo reported.

“The route used by fraudsters to commit the financial scam was Business E-mail Compromise (BEC), also known as e-mail account compromise, which the Federal Bureau of Investigation (FBI) describes as ‘one of the most financially damaging online crimes’,” the report stated.

An investigation is underway as the ICC, as the global cricket body has not commented on the matter, reported the incident to law enforcement agency in the US.

How the scam took place is not yet known.

“It is not yet known what route exactly the fraudsters took to get the money transferred from the ICC account – whether they had got in touch directly with someone at the head office in Dubai, or had targeted an ICC vendor or consultant.”

“It is also not confirmed whether the transaction was done in one single payment or there were multiple wire transfers,” says the report.