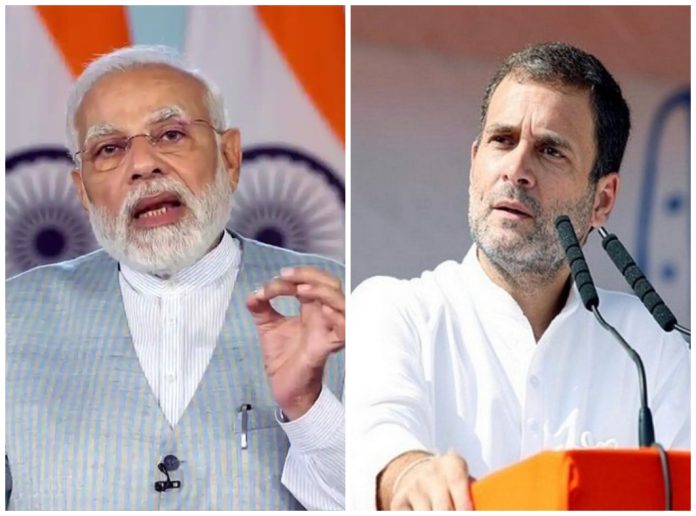 The Bharatiya Janata Party (BJP) swept the 2022 Gujarat assembly election by winning a record 156 seats. Congress, meanwhile, has been able to wrest back Himachal Pradesh following a close contest with BJP. Congress won 40 seats, BJP got 25 seats and Independents got 3 seats.

The big takeaways from the state elections are as follows:

1. Prime Minister Narendra Modi’s charisma really worked in Gujarat. That’s what helped the BJP get a record victory there. In Himachal Pradesh, there was some setback for the BJP and clearly because BJP’s national president JP Nadda also hails from the state but Himachal has a history of not voting a ruling party to power ever since Congress gained there. It’s a big shot in the arm for the grand old party which was staring at successive defeats. Clearly, Priyanka Gandhi Vadra’s campaign seems to have worked for Congress. It remains to be seen how they create some kind of momentum from here on especially for big elections in 2024. In some ways, this has been the beginning of the campaign for Election 2024 and the BJP obviously has sent out a big message by making sure that Prime Minister extensively campaigns in Gujarat and also in these state elections.

2. Another big takeaway is the emergence of the Aam Aadmi Party by winning the Delhi Municipal Corporation elections and also making some kind of a dent in Gujarat. Arvind Kejriwal has made sure that he will be a player when it comes to the general election in 2024.

3. The third takeaway would be that BJP will have to work harder to make sure they stitch the numbers and also reach out to the voters before the elections 2024 which will be a crucial test for BJP and obviously Prime Minister Modi.