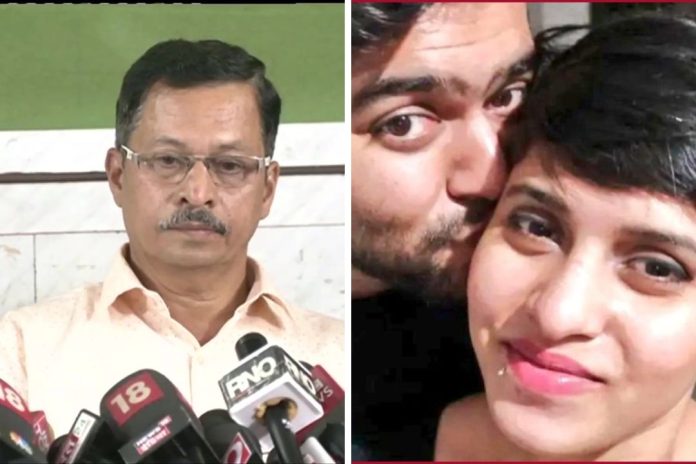 Mumbai: Vikas Walker, father of Shraddha Walker who was brutally murdered in Delhi’s Chattarpur area, said that Aaftab should get the strictest punishment.