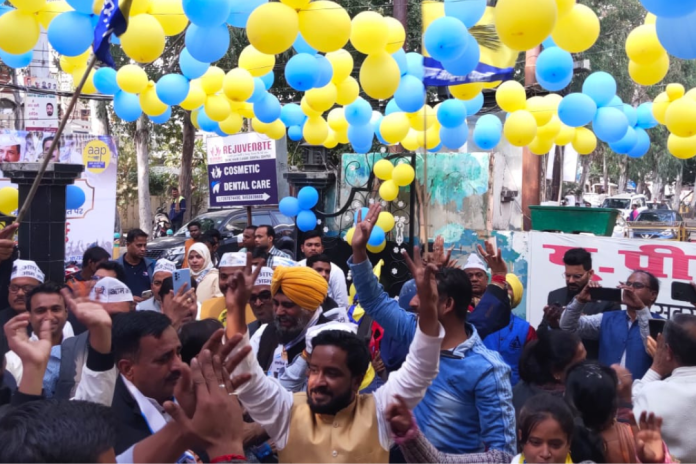 New Delhi: The counting concludes for the Municipal Corporation of Delhi (MCD) elections it is the Aam Aadmi Party (AAP) which managed to sweep the civic polls ending the 15-year-long rule of BJP.

The high-decibel battle which was fought in the election campaign ahead of the polling on December 4, witnessed the claims and counter-claims by both parties (BJP, AAP) of winning the elections.