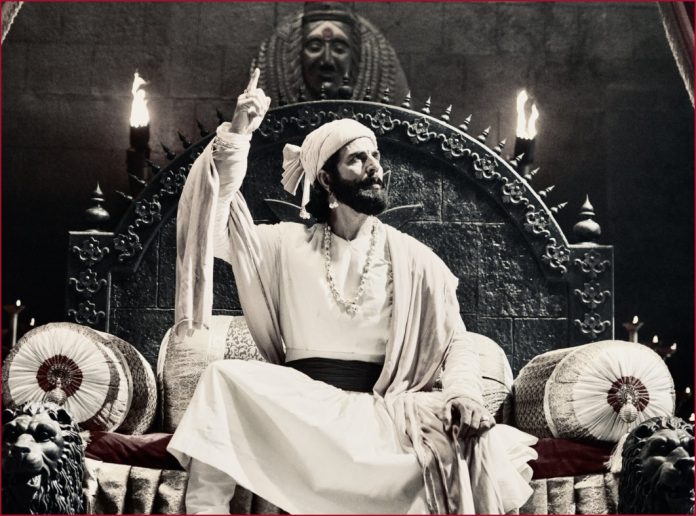 Actor Akshay Kumar is all set to make his Marathi film debut with Vedat Marathe Veer Daudle Saat and shared the first look from the film on Tuesday.

The actor stars as Chhatrapati Shivaji Maharaj in the period drama that is being directed by Mahesh Manjrekar.

The actor announced his association with the project by sharing a post about his first day on set, putting up a photograph of himself with folded hands before Chhatrapati Shivaji Maharaj’s portrait and wrote, “Today I am starting the shooting of Marathi film Vedat Marathe Veer Daudale Sat in which I am lucky to be able to play the role of Chhatrapati Shivaji Maharaj ji. I will do my best by taking inspiration from her life and blessing of Mother Jijau! Keep your blessings on us.”