The Indian Navy celebrates December 4th as the ‘Navy day’. This day is marked to commemorate the victory of the Indian Navy against Pakistan in 1971, its first post independence war victory.

In recent years, the Indian Navy has been successful in not only protecting India’s immediate maritime interests that extend from the Strait of Hormuz to the Strait of Malacca, but also conquering new frontiers. The Marine Commandos (MARCOS) have always been an integral part of the anti-terror operations conducted in the Union Territory of Jammu and Kashmir.

On this day, let us look at five glorious operations conducted by the brave naval warriors.

1. OPERATION RAAHAT was conducted by the Indian Armed forces in 2015 in Yemen. The Indian Navy led these rescue efforts. The civil war in Yemen necessitated the rescue of all Indian citizens working in the country. Citizens from the US, UK, Pakistan, Bangladesh, Nepal and other neighbouring nations were also rescued. 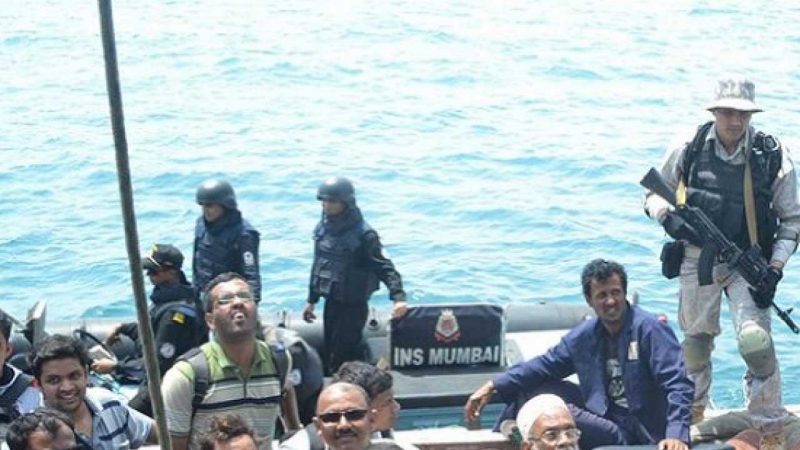 The civil war resulted in the conflict between the Yemeni government backed by Saudi Arabia and the Houthi rebels.

The Indian Navy despatched INS Sumitra for the rescue options. The Captain of the ship faced a daunting task as the stranded citizens had to be rescued amidst heavy gun firing from rebel groups. 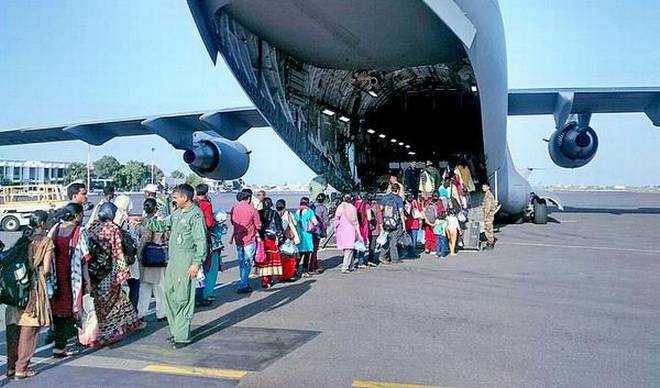 INS Mumbai and INS Tarkash were sent to provide protection to the vessel.

2. OPERATION TALWAR was conducted during the Kargil war of 1999. The objective of this mission was to block the Karachi harbour and prevent access to oil and fuel. Pakistani ships had to be prevented from seeking access to these two items, which in turn would have hampered Pakistani war efforts in the mountains of Jammu and Kashmir and Ladakh. Pakistan’s trade routes too were supposedly blocked.

Pakistan crumbled under pressure and was brought to its knees. The Indian Navy finally returned to base after having severed Pakistan’s contact with the outside world.

3. OPERATION CACTUS was conducted in the year 1988 in Maldives and was the code name of the operations conducted against the People’s Liberation Organization of Tamil Eelam, a militant group that sought to overthrow a democratically elected government in Maldives in 1988. 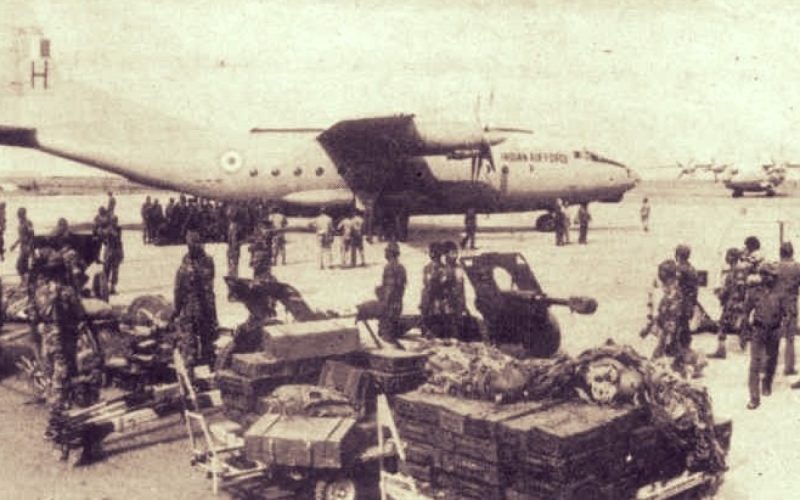 The Indian Navy played a critical role along with the Parachute Regiment of the Indian Army and subdued the militants and restored the government back to its rightful owners.

4. OPERATION PYTHON was launched on 8/9th of December 1971. The Pakistanis were nursing a wound and were still feeling the humiliation of Operation Trident (see Point no:5). In complete violation of international law, they mingled with the commercial liners and planned to attack India.

One missile boat and two frigates of the Indian Navy ferociously attacked the Pakistani Navy and destroyed PNS Dacca beyond repair. The Kemari oil storage facility too was destroyed. Two other foreign ships in Karachi also destroyed during the operation.

5. OPERATION PYTHON was launched in 1971 and it led to the sinking of four Pakistani vessels and ravaged the Karachi harbour, a stronghold of the Pakistani Navy. It also destroyed a fuel depot. It killed over 500 Pakistani navy personnel. The Indian Navy did not sustain any losses.

Three missiles boats of the Indian Navy played a critical role in this operation. They were INS Nirghat, INS Nipat and INS Veer. 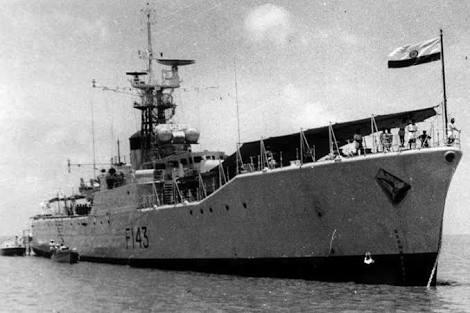 The 1971 war also witnessed the sinking of a major Pakistani submarine, PNS Ghazi near the Vizag port. It was a cleverly managed operation that dealt the final knock out punch to the Pakistani Navy. 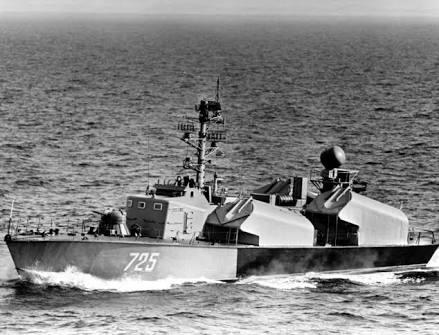 Indian Navy has a long way to go in its quest for global dominance and it seeks to work towards this as announced by the Chief of Naval Staff.