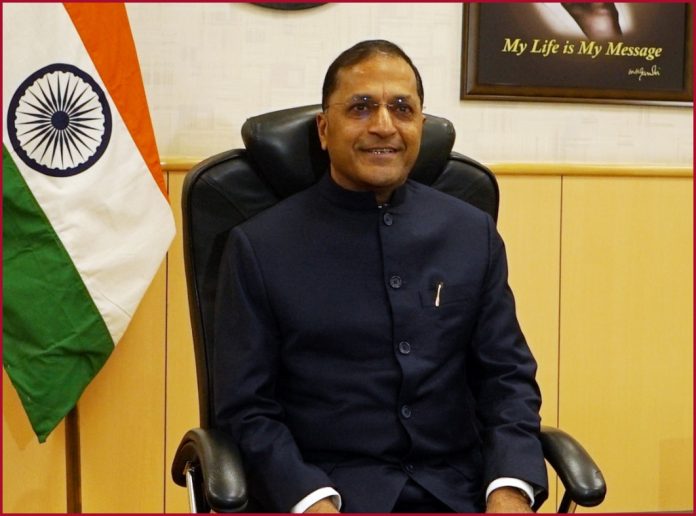 New Delhi: Arun Goel, a former bureaucrat took over charge as the new Election Commissioner of India on Monday.

Arun Goel a former IAS officer of the Punjab cadre, was appointed on Saturday as Election Commissioner.

The appointment made by President Droupadi Murmu was announced by the Minister of Law and Justice on Saturday.

Arun Goel voluntarily retired from the post of Secretary, Heavy Industries on Friday.

Sushil Chandra retired as Chief Election Commissioner in May this year.