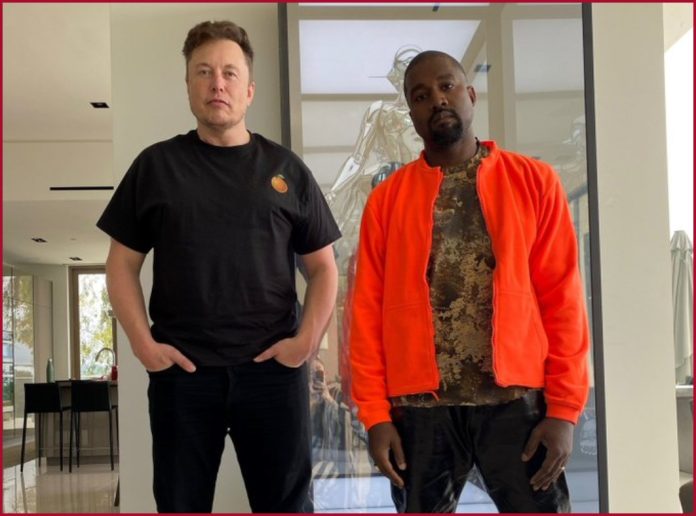 After the reinstatement of former US president Donald Trump’s account on Twitter, American musician, Kanye West has returned to the Elon-owned-Twitter.

Ye’s first tweet on the social media platform on Sunday was, “Testing Testing Seeing if my Twitter is unblocked.”

The rapper’s latest tweet drew mixed reactions from users, with some celebrating his return and others remarking, “Oh no.”

Ye’s account was banned on October 9 after he said he was going “death con 3 on JEWISH PEOPLE.” It was reinstated earlier this month when Elon Musk’s Twitter purchase went through.

Don’t kill what ye hate
Save what ye love

On Sunday, Musk also reactivated Trump’s account after a gap of more than 680 days.

The billionaire spent the weekend polling his followers on the platform whether to restore the access of Donald Trump, the former US president who was permanently suspended following the 6 January breaching of the US capitol.