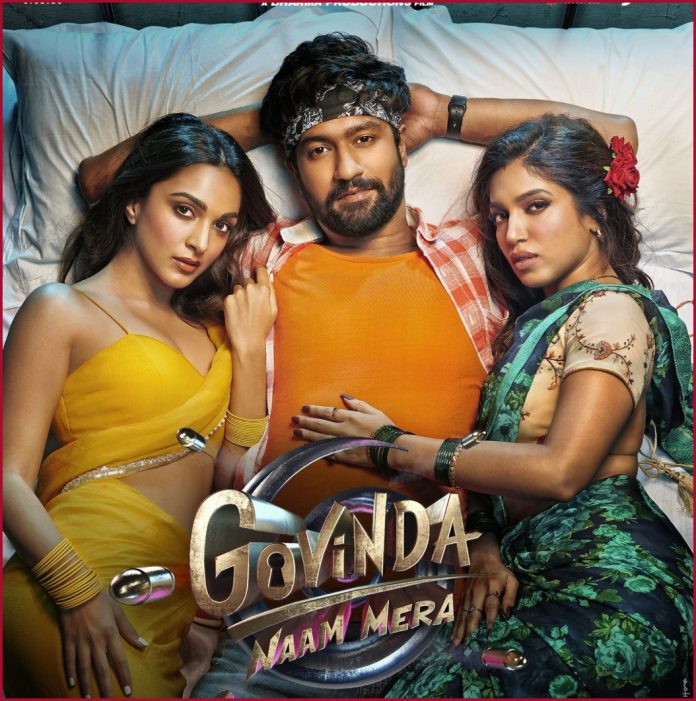 The trailer of Vicky Kaushal-starrer Govinda Naam Mera was unveiled on Sunday.

The film’s trailer, starring Vicky Kaushal, Bhumi Pednekar, and Kiara Advani in the lead roles, looks like a solid masala entertainer with twists and turns in a quirky crime comedy.

The love triangle soon turns into a crime comedy when Gauri is supposedly killed by Govinda to get rid of her.

Govinda Naam Mera will be releasing on Disney+ Hotstar on December 16.