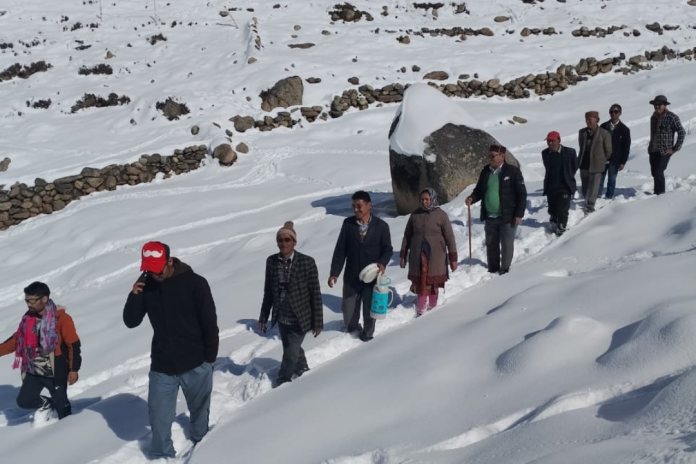 Shimla: The voting in the ongoing Himachal Pradesh Assembly Election concluded on Saturday.