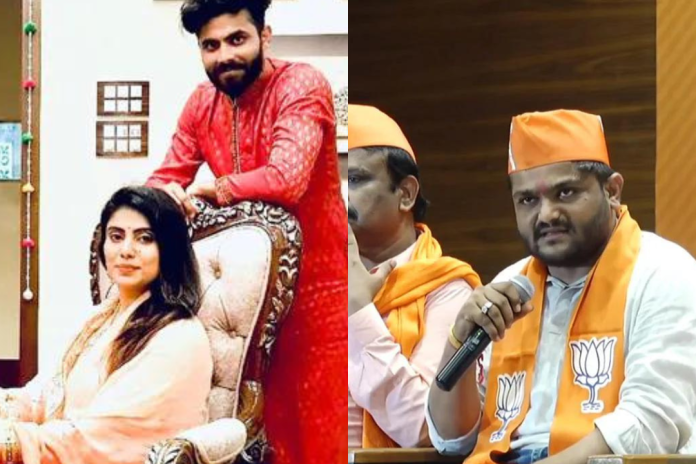 New Delhi: The Bharatiya Janata Party (BJP) on Thursday announced the first list of 160 candidates for the Gujarat Assembly elections.

Chief Minister Bhupendra Patel will contest the elections from the Ghatlodia constituency.