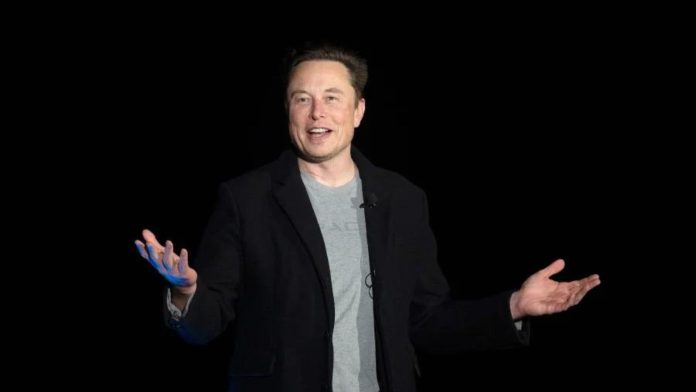 Washington: In a recent development, Elon Musk’s lawyers have said that they are refusing to accept the initial takeover offer at $44 billion and further seek to halt the upcoming trial.

In a bid to end the legal dispute between Twitter and Musk, the billionaire made a renewed offer to take over the microblogging site.

Lawyers representing Musk, in a filing Thursday with the Delaware Court of Chancery, requested that the trial, slated to commence October 17, be suspended while he works out a deal to finalize the required debt financing to swing the acquisition. Musk expects that to happen by October 28, per the court filing.

Attorneys for Twitter have argued that Musk simply didn’t want to pay what he originally promised because his net worth declined with a drop in Tesla’s stock price.

In Thursday’s court filing, musk’s legal team wrote, “Twitter will not take yes for an answer. Astonishingly, they have insisted on proceeding with this litigation, recklessly putting the deal at risk and gambling with their stockholders’ interests. Proceeding toward trial is not only an enormous waste of party and judicial resources, but it will also undermine the ability of the parties to close the transaction.”

Twitter argued in its court filing Thursday that the merger “can and should close next week.”

The company lawyer further added that “Until [Musk] commit[s] to close as required, Twitter is entitled to its day in court, to demonstrate its entitlement to specific performances and prove [Musk’s] breaches to ensure complete relief in the event the closing should for any reason not occur,”.