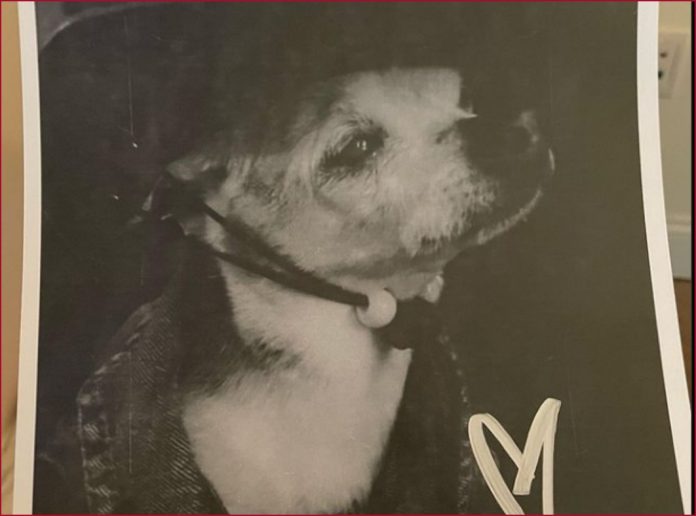 Pebbles held the record for being the world’s oldest dog.

She died at the age of 22, just five months before turning 23, at her home in Taylors, South Carolina, USA with her owners by her side.

Born as a female on March 28, 2000, in Long Island, New York, US, the canine became a pet to its owners Bobby and Julie Gregory.

When the news of Pebbles’ age went viral, it shocked people all over the world, when the Gregory family found Pebbles could be older than TobbyKeith, the oldest living dog, they set a new record.

As quoted by GWR, Mrs Gregory said, “Bobby was sitting on the couch and friends and family started texting and calling about a story they saw about a 21-year-old dog getting the record.”

“When I saw TobyKeith’s story all over the news, I applied,” she added.

According to Mrs Gregory, Pebbles lived a happy and long life. It was the queen of the household. Together with its late mate Rocky (also a Toy Fox Terrier), who passed away in 2017 at the age of 16, Pebbles gave birth to 32 puppies throughout three distinct litters, GWR further said.