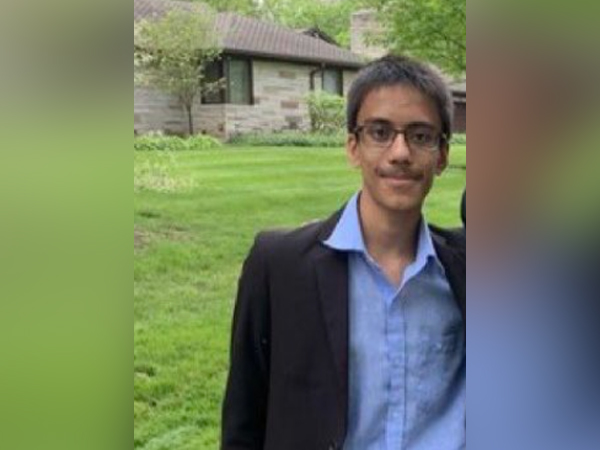 Indiana: A 20-year-old Indian-origin student at Purdue University was allegedly killed by his roommate overnight with ‘multiple sharp force traumatic injuries’ at a residence hall on the Indiana campus in the United States.

The student’s death has left a number of questions unanswered as the preliminary autopsy results say that the manner of death was a homicide, while a section of the people called it a murder.

Varun Manish Chheda was killed on Wednesday allegedly by his 22-year-old roommate who is under police custody for investigation.

Meanwhile, one of his closest friends remembering Chheda said that he will be remembered as a kind, intelligent and passionate person, as per the tv station. A vigil was also scheduled for him.

Chheda’s roommate, a 22-year-old Ji Min “Jimmy” Sha, from Korea is now in police custody and is the prime suspect in the case. Sha is a junior cybersecurity major and international student from Korea.

At 12:45 am on Wednesday Sha called 911 to alert police about the death, Purdue University Police Chief Lesley Wiete said during a news conference Wednesday morning, reported NBC. However, no further details of the call and how the victim died in his room on the first floor of McCutcheon Hall were disclosed. The police are treating the death as a homicide case.

The chief and the Tippecanoe County Coroner’s Office identified the deceased as Varun Manish Chheda, a 20-year-old senior from Indianapolis who was studying data science.
An autopsy is scheduled for later in the day. Purdue University Police Chief Wiete said that the suspect has been taken into custody and transported to the police station for further investigation.

According to the Police Chief, the suspect has not been booked yet. She said that at the time of the 911 call, only Chheda and Sha were in the room at the time. “I believe this was unprovoked and senseless,” she said, noting neither roommate was asleep when Purdue President Mitch Daniels called the news “as tragic an event as we can imagine happening on our campus and our hearts and thoughts go out to all of those affected by this terrible event.”

“I write to inform you that early this morning, one of our students was killed in his residence hall room. The suspect, the victim’s roommate, called police to report the incident and is in custody,” a message from the University’s President read. We do not have all the details yet, he added and said that Purdue University Police Department is conducting a thorough investigation of this incident so that they can learn more about what transpired.

“As is always the case, staff from our Office of the Dean of Students, our Residence Halls, and clinicians at Purdue’s Counseling and Psychological Services are providing support and are available to anyone who needs or wants their care,” the message added.

Purdue’s president assured that the safety and security of students is the single highest priority on the campus. “Purdue is an extraordinarily safe place on any given day, and compared with cities of Purdue’s population (approximately 60,000 in all), we experience a tiny fraction of violent and property crime that occurs elsewhere.”

“Such statistics are of no consolation on a day like this. Death on our campus and among our Purdue family affects each of us deeply. I am ever grateful to all of you who continually take the time to care for each other and know you will do so in the days ahead,” it added.