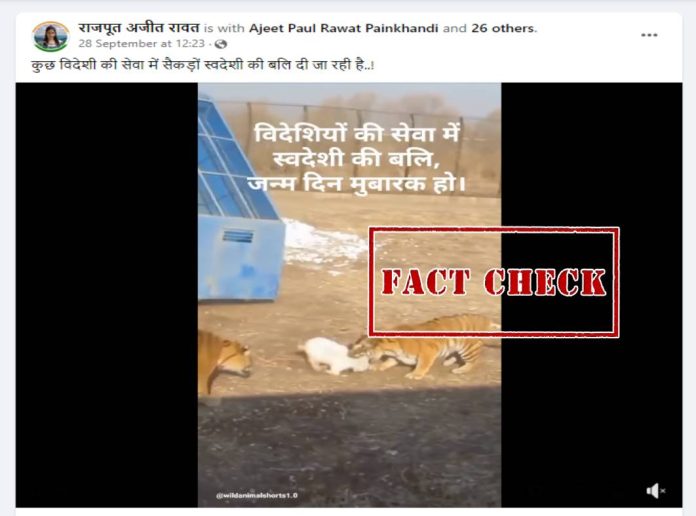 In the above context, a video of some tigers eating lamb has gone viral with a claim that it is of a Namibian cheetah eating the lamb.

The video has a text on it that reads: “विदेशियों की सेवा में स्‍वदेशी की बलि, जन्‍मदिन मुबारक हो” (English translation: “Indian sacrificed for serving those brought from foreign land.”) 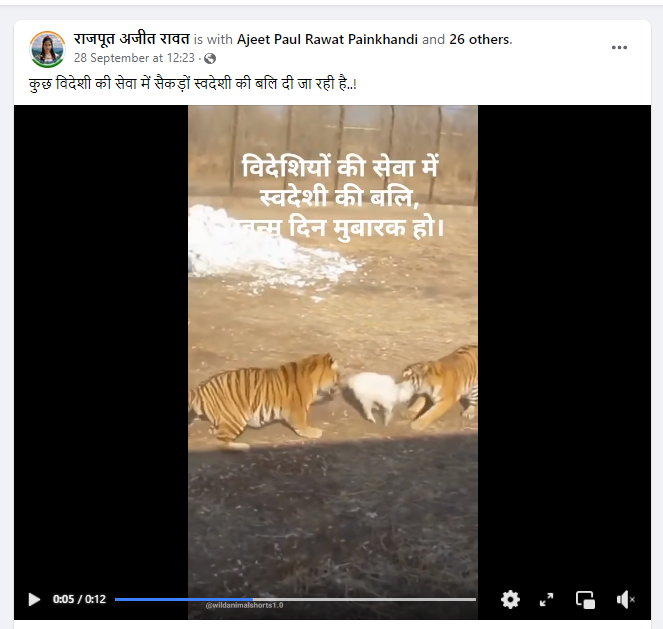 On doing a Google Reverse Image Search with one of the screenshots, we found the same video uploaded on a YouTube channel, dated August 19, 2018. The video was a compilation of feeding tigers in national parks. 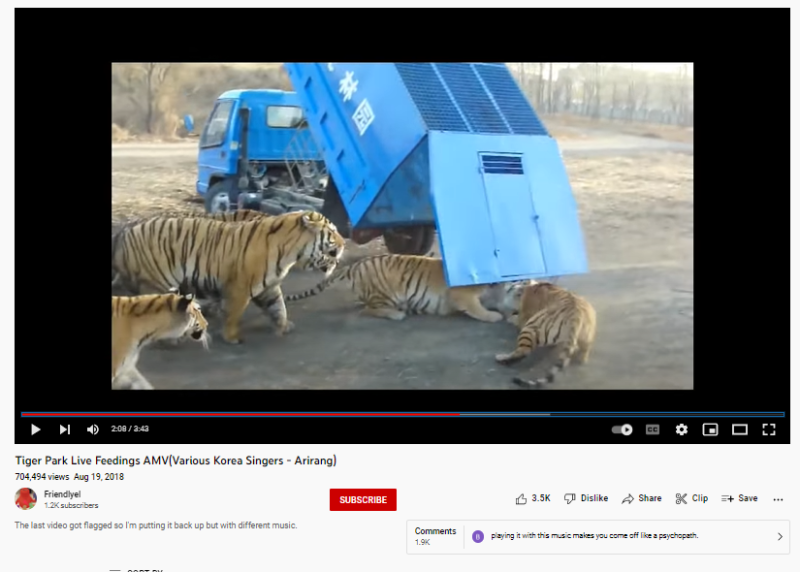 Another similar video, uploaded on a YouTube channel on January 10, 2016, describes: “Harbin China: Siberian tigers get to eat a sheep.” In the video, one can clearly see that the text written on the car was in mandarin. 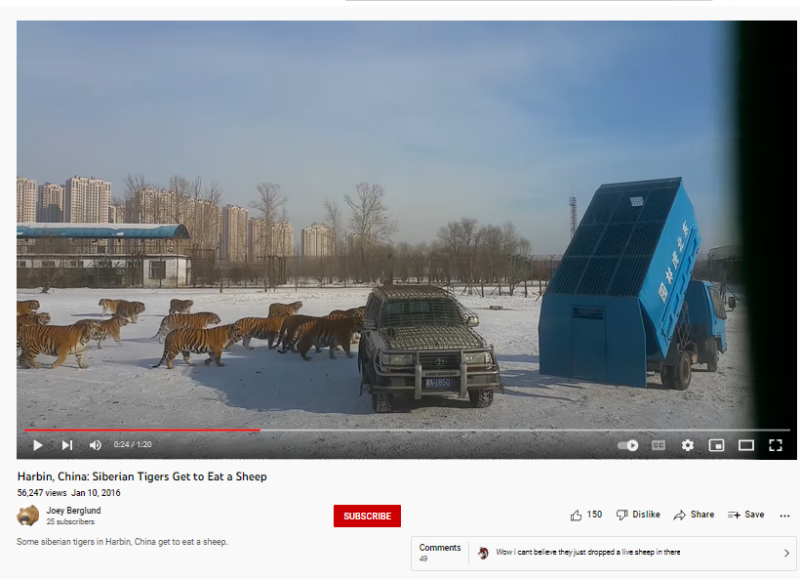 The same video had been uploaded by a YouTube channel, Wildbirdseed, dated July 24, 2013, with a description: “Harbin tiger park – Siberian tigers vs lamb” 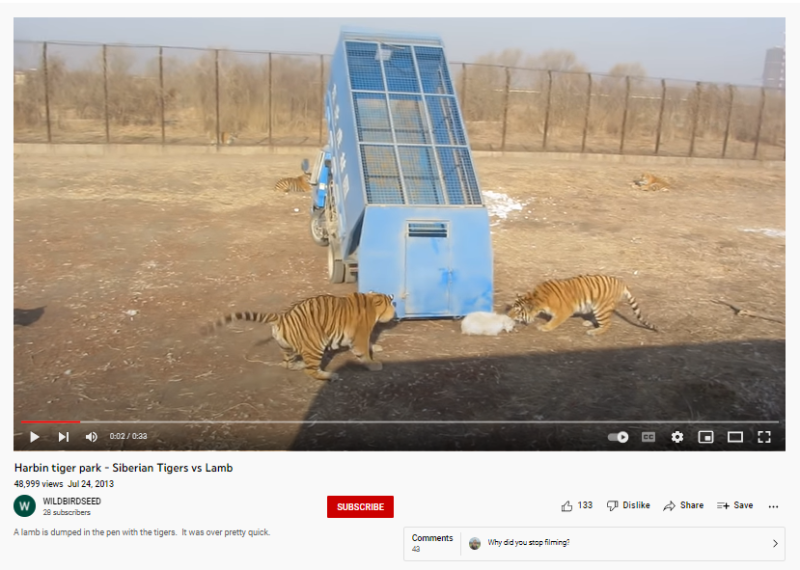 Hence, it is certain that the viral video is quite old and misleading. But, we could not confirm the source of the video.