Dussehra is one of the prominent Indian festivals in India. It is also known as Durga Puja and Vijayadashami in different parts of the country.

This year it is being celebrated on October 5. Every Indian state has its own way of celebrating this beautiful festival.

From Himachal Pradesh to Karnataka, Dussehra in India is all about ethnic elegance. 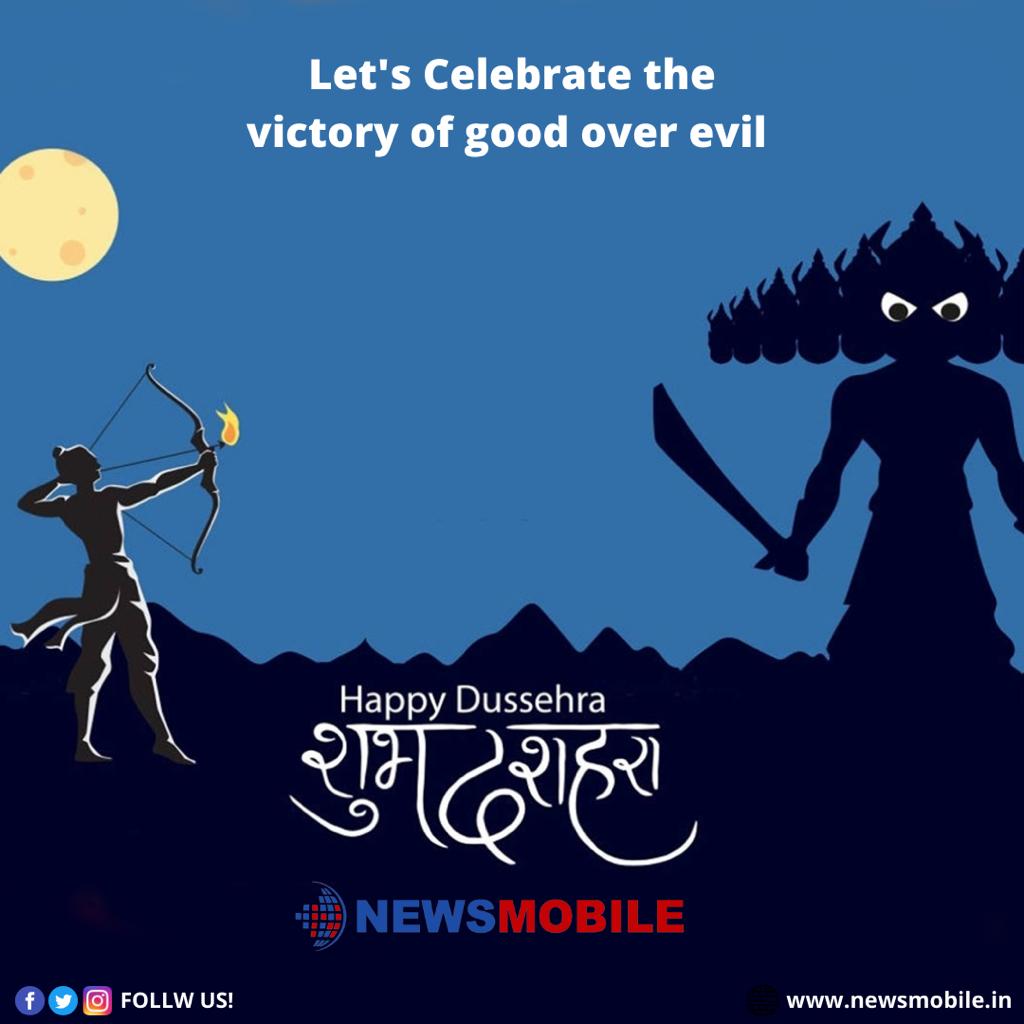 On Vijay Dashmi, Kullu valley’s Dhalpur maidan is beautifully decorated with flowers and lights to celebrate Dussehra. The festival is celebrated with great enthusiasm in a unique way. The festivity here carries on for seven days and people worship Lord Raghunath.

Held at the end of the nine-day Navaratri festival, it marks the day of victory when Goddess Chamundeswari defeated the demon Mahishasura.

During this time, the famous Mysore Palace is decorated in the lights and a special Durbar is conducted for the royal family.

On the day of Dussehra, religious functions are held in the royal palace since morning. Dressed up in traditional costumes, villagers offer prayers to the lord and the effigies of Ravana are burned to mark the end of the festival. The grand fair takes place on the banks of River Chambal.

Bastar Dussehra, also known as Jagdalpur Dussehra, is one of the most vibrant celebrations in the country.

Unlike other Dussehra festivities in the country, this festival doesn’t hail the triumph of Lord Rama over Ravana. Instead, it pays homage to the local deity, Goddess Danteshwari Devi.  During these 75 days, a number of rituals are performed such as pata jatra, kachan gaadi and nisha jatra among others.

In Kolkata, Dussehra is known as Vijaya Dashami. It marks the final day of Durga Puja when the idols of Goddess Durga and her four children are taken to the river for immersion.

Of the many rituals observed on this day, the most popular is the one where married women offer vermillion (sindoor) and sweets to the goddess, and then smear each other with the vermillion.