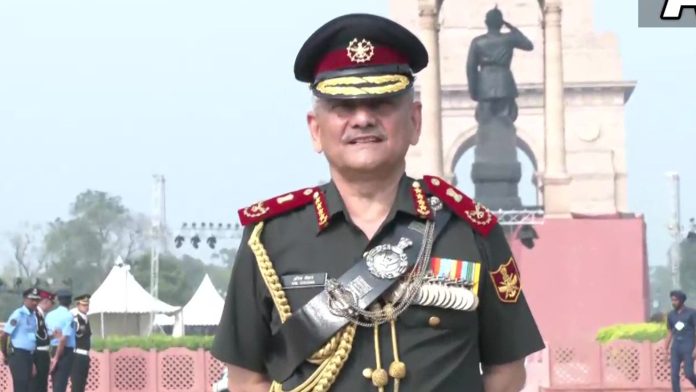 According to sources close to newswire agency ANI, nearly 58 armed Delhi Police personnel will be guarding Chauhan at his residence as well as during travel.

The report further added that a notification was issued by the Ministry of Home Affairs for Delhi Police. General Chauhan took charge as India’s second CDS.

He is also the Principal Military Advisor to the Defence Minister on all tri-Service matters as well as head of the Department of Military Affairs as Secretary.