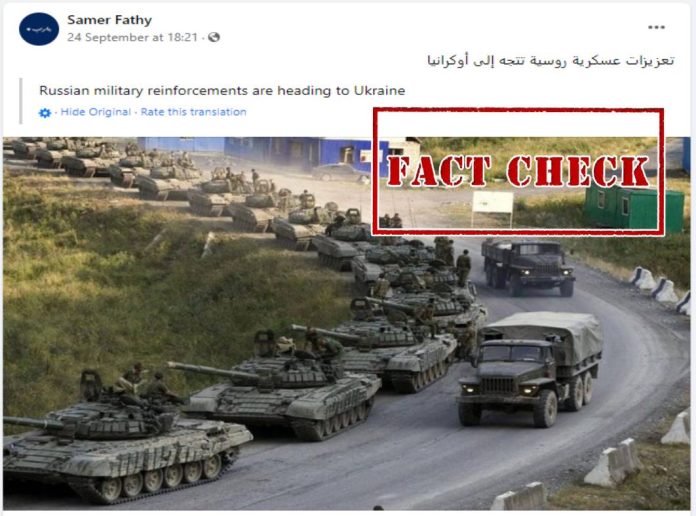 Russia invaded Ukraine on February 24, 2022. Since then there has been a constant enmity between the two nations.

In the above context, an image of military tanks is widely shared on social media, claiming that Russia is heading toward Ukraine to attack it. 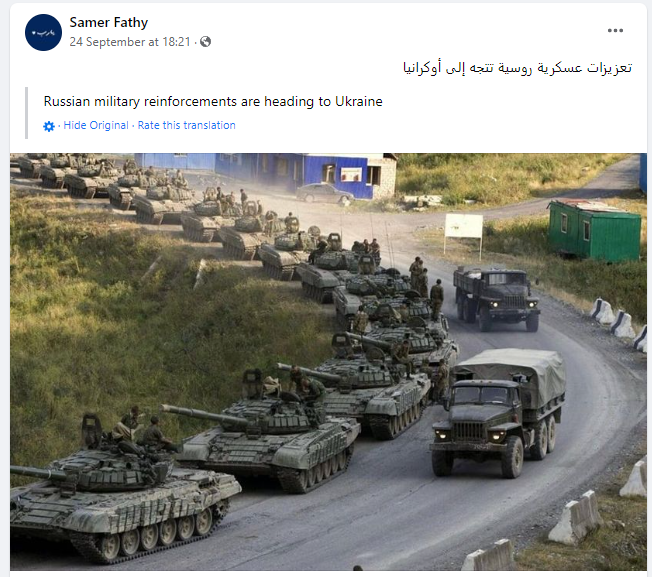 Doing a Google Reverse Image Search, we found the same image uploaded by a website, Pro Ukraine Russia, dated November 3, 2021. The report associated with the image reads: “Three western media outlets reported Russia pulling its troops to the border with Ukraine. On 30th October, The Washington Post wrote about the build-up of significant military contingents in the southern and western regions of Russia. Numerous video and photo materials on social networks became a source of such information. Journalists wrote about the movement of the 1st Guards Tank Army of the Russian Federation to the borders with Ukraine.” 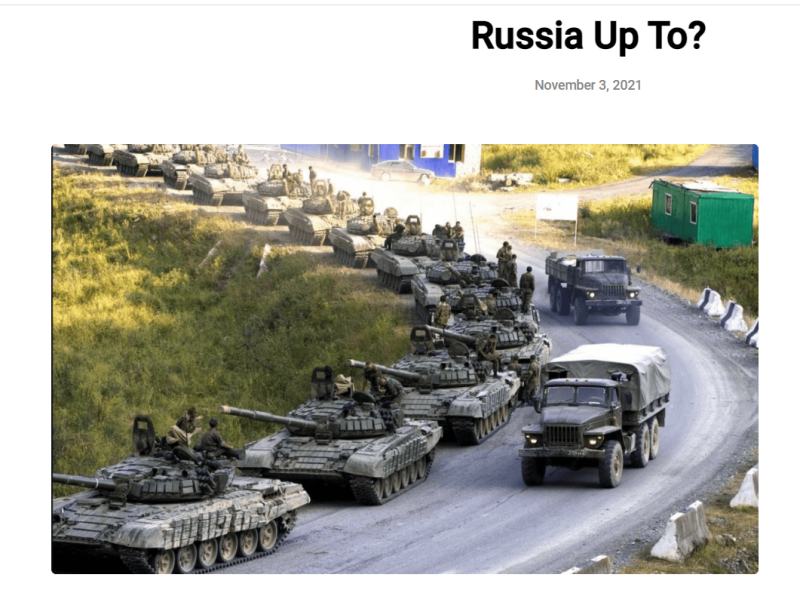 Reuters had also uploaded the same image on August 23, 2008, with a caption: “A column of Russian armoured vehicles moves along a road in South Ossetia, near the border with North Ossetia on August 23, 2008. Russia must immediately withdraw from Georgia and pull its troops back to positions held before the outbreak of hostilities in the country, a German government spokesman said on Saturday. REUTERS/Sergei Karpukhin (GEORGIA)”

Hence, we can ascertain that the viral image is old and misleading.