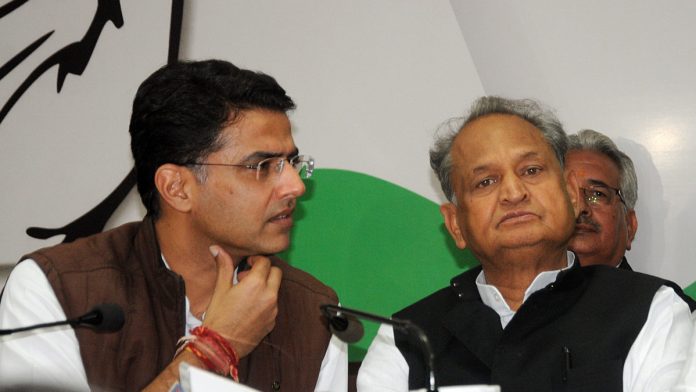 New Delhi: Congress party in an advisory issued on Thursday asked leaders to refrain from making public comments against other party leaders.

The advisory added that “We are noticing statements of Congress leaders in Rajasthan regarding the party’s internal matters and against other leaders.”

The advisory further added that leaders from any level should “refrain” from making public statements about the party’s internal matters.

The advisory further stated that “Strict disciplinary action will be initiated under the provision of the Constitution of the Indian National Congress”.