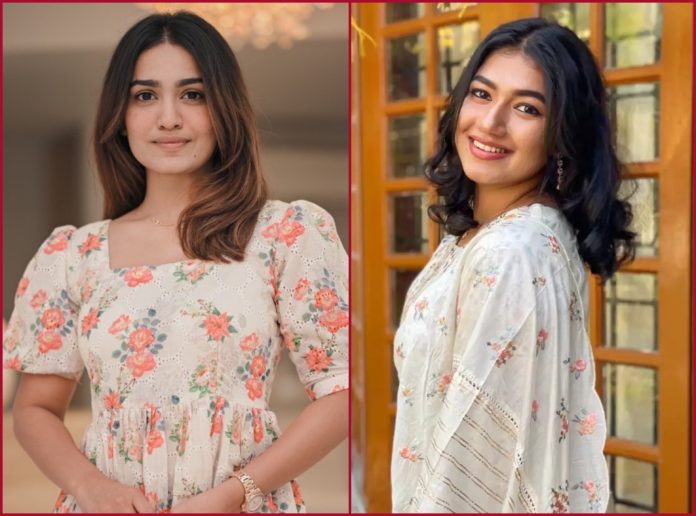 Actress Saniya Iyappan spoke about the incident on social media, saying she and her co-star Grace Anthony experienced sexual harassment while promoting their film. The incident happened when the two actresses were promoting their upcoming film “Saturday Night” at the Hilite mall in Kozhikode. Iyappan and Anthony are the two leads in the film.

A purported video of the incident went viral on social media platforms.

Sharing their ordeal on social media, Iyappan took to her Instagram handle and wrote, “So I and my movie team were promoting our new movie ‘Saturday Night’ at a mall in Calicut. The promotion events went well across all the places in Calicut and thanks to the love from the people of Calicut. The event at the mall was extremely packed with people and the security was struggling to handle and maintain the crowd.”

She went on to say, “After the event, I and one of my co-stars were leaving and some guy misbehaved with my colleague, and she didn’t even get a chance to see or react because of the rush and the crowd. After that, I also encountered a similar act of misogyny and I reacted to it in shock as you’ve watched in the video.”

The crowded area grew out of control as the actors were leaving the venue. The actors were assaulted by unknown people while they were being led through the crowd. 200 to 300 people were making an effort to approach the actors.

Iyappan claimed that because of the crowd, she was unable to notice or respond when a man mistreated her while her co-star was leaving.

Iyappan referred to the viral video on the internet in which she is seen punching a man as she is surrounded by people.

In her Instagram post, the actress added, “I wish no one has to face this kind of unwanted trauma in their life, for violence against women there will be consequences and actions against these misogynistic individuals.”

Grace also shared a similar note in Malayalam which was shared by Iyappan.