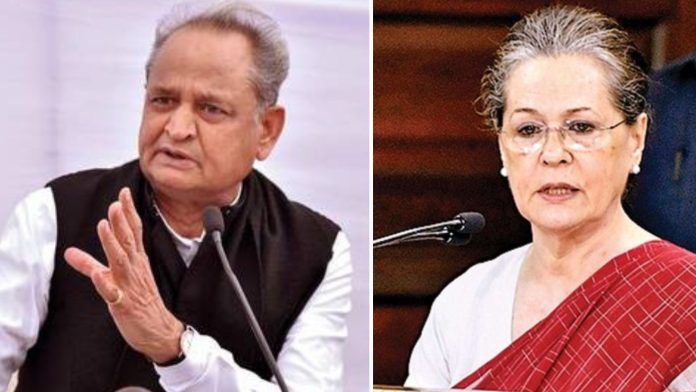 Rajasthan Minister Pratap Khachariyawas said that Gehlot who is arriving in the national capital will meet Sonia Gandhi. He further said that Gehlot will convey the views of 102 MLAs to the party high command. He further added that “CM Gehlot is not resigning today, there are no such talks of it.”

Congress party is currently in midst of a political crisis over leadership change after Gehlot emerged as the top contender for party president polls.

Earlier, the observers from the party submitted a report over the developments in Rajasthan and issued notice against three loyalists of Gehlot for disciplinary action.

Congress leader Ajay Maken termed the “parallel meeting” as indiscipline and did not agree to other demands of the MLAs and ministers seen close to Gehlot.