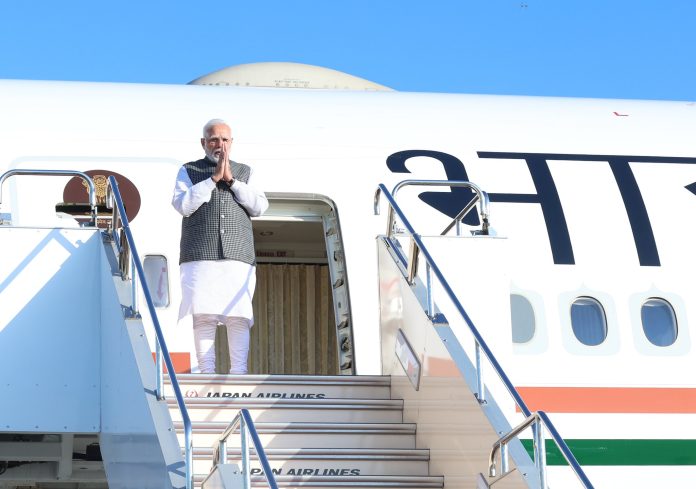 India had announced one-day national mourning on July 09, 2022, as a mark of respect to former PM Abe. The visit will be an opportunity to honour his memory,” tweeted the Ministry of External Affairs spokesperson, Arindam Bagchi. 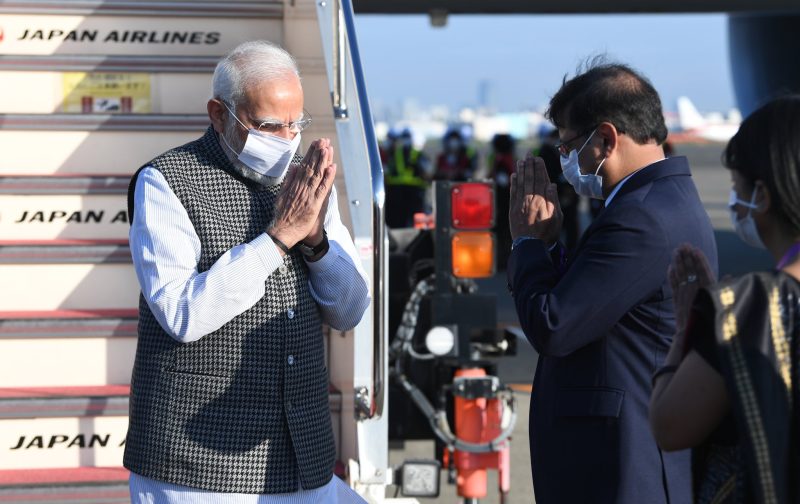 Earlier, PM Modi tweeted that he would be travelling to Tokyo tonight to participate in the State Funeral of former PM Shinzo Abe, “a dear friend and a great champion of India-Japan friendship.”

“I will be conveying heartfelt condolences to Prime Minister Kishida and Mrs. Abe on behalf of all Indians. We will continue working to further strengthen India-Japan relations as envisioned by Abe San,” he said.

In a special media briefing on Monday, Foreign Secretary Vinay Kwatra said that during this visit the prime minister will attend the state funeral ceremony at Budokan, which would be followed by a greeting occasion at the Akasaka palace in Tokyo.

The total duration of PM Modi’s visit to Japan is between 12-16 hours.

He will also meet Prime Minister Kishida and Mrs Abe, during this visit. Besides having a greeting occasion with PM Kishida to convey his condolences in person, PM Modi will hold a bilateral meeting with his Japanese counterpart.

“Naturally the relevant people involved from the two sides will be available and participating in these discussions. The discussions will take account and will take a very quick overview and assessment of the overall relationship, its current status, its trajectory, its progress, and the measures that they both need to take, to progress it further,” Kwatra said.

“The meeting between the two Prime Ministers will reaffirm their continuing commitment and the strong efforts that stakeholders on both sides continue to make, to promote and progress this relationship,” he added.

The State funeral of Abe will take place on Tuesday, and will be attended by thousands of dignitaries worldwide. Representatives from over a hundred countries, including more than 20 Heads of State and Heads of Government are expected to participate in the state funeral tomorrow.

This visit by Prime Minister Modi will be an opportunity for him to honour the memory of former Prime Minister Abe, who he considered a dear friend and a great champion of the India-Japan relationship.