India-US Partnership One Of The Most Consequential In The World: Blinken | Newsmobile
Wednesday, February 1, 2023

Home Home Slider India-US Partnership One Of The Most Consequential In The World: Blinken 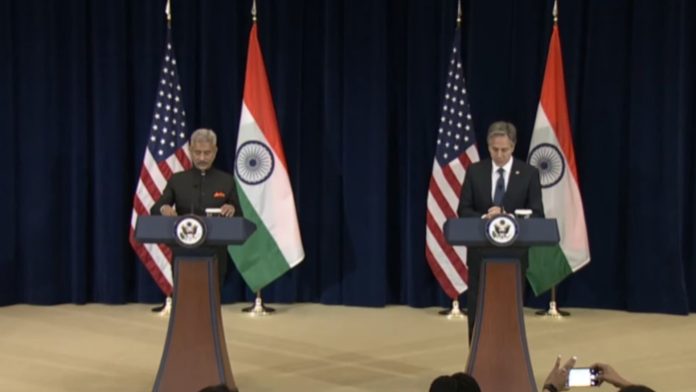 EAM S Jaishankar talked about the strengthening relationship between India and the US. He further expressed concern over the rising oil prices.