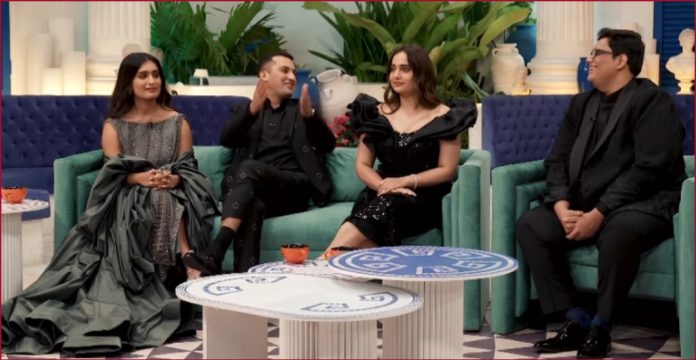 The seventh season of ‘Koffee with Karan’ is coming to an end and the last episode of this year’s season will be graced by comedians and influencers Kusha Kapila, Tanmay Bhat, Niharika NM and Danish Sait.

Karan took to Instagram on Monday and unveiled the final, 13th episode’s promo where Karan, the host is seen roasted, trolled, bombarded with questions and playing bingo on his own show.

The trailer shows Karan reacting to criticism of him for always mentioning Alia Bhatt. Danish tells him that he used Alia’s name on the programme almost as often as she referred to him as “Shiva” in Brahmastra. Karan, who was astonished, applauded hard.

Aside from wanting Karan to confess the identity of his ex, the four of comedians and influencers also asked some more hilarious and steamy questions before turning the bingo table over to the host and having Karan admit that he is afraid of his mother. The trailer suggests that the finale will be a lot of fun.