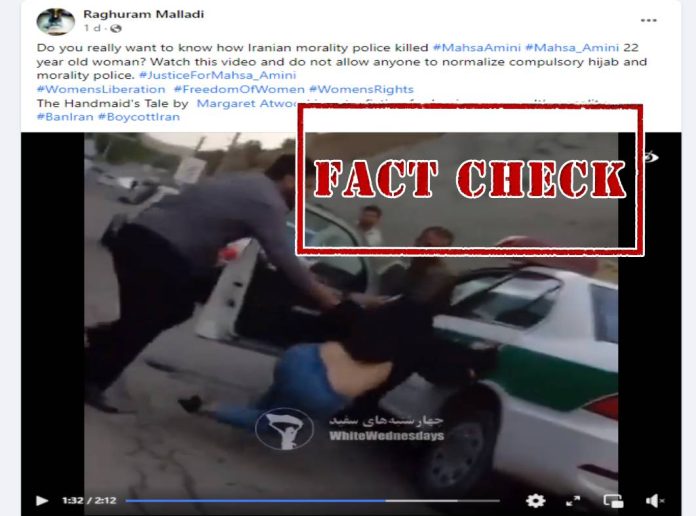 Mahsa Amini, a 22-year-old Iranian woman, died in police custody under suspicious circumstances. She was arrested by Guidance Patrol, a vice squad of the Law Enforcement Command of the Islamic Republic of Iran, for not wearing a hijab as per the policy of the Iranian government. Post her death, protests have erupted across the nation.

In the above context, a video of police brutality against women has gone viral on social media, showing moral police arresting Mahsa Amini. 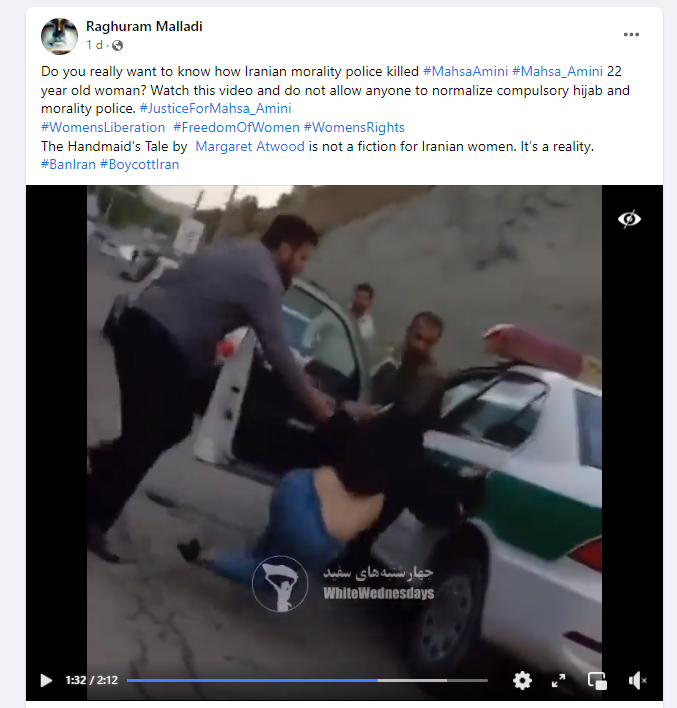 Doing the Google Reverse Image Search, we found the video comprised various clips of different incidences. Below are the facts associated with each video clip. 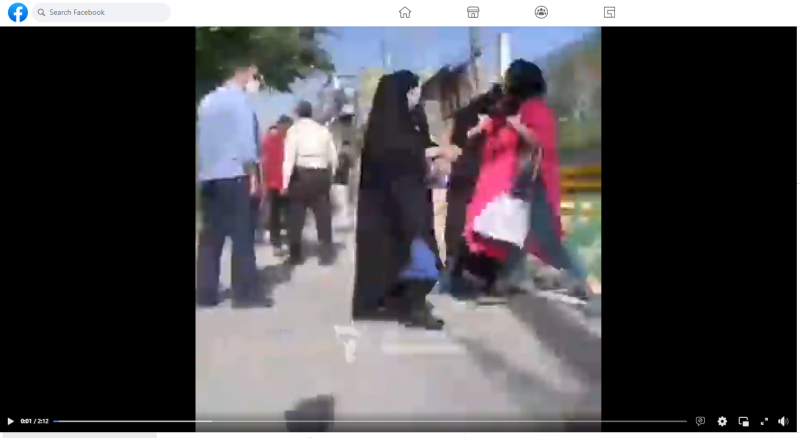 Fact: We found the same video uploaded by YouTube Channel Ava News on June 1, 2022, with a caption: “The inhuman behaviour of Irshad patrol agents with a lady in Kermanshah.” Hence, we can ascertain that the viral video is old. 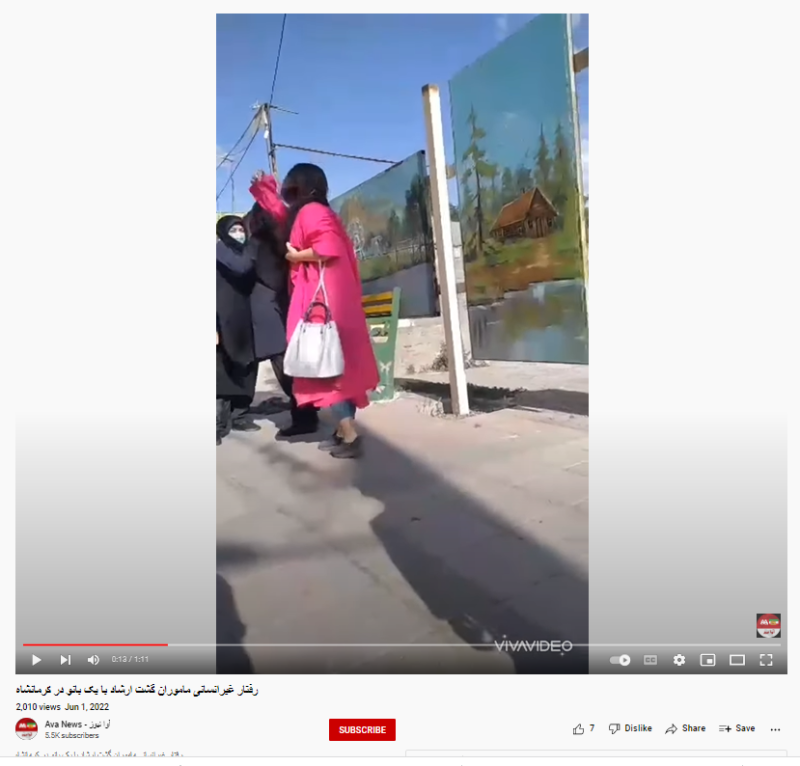 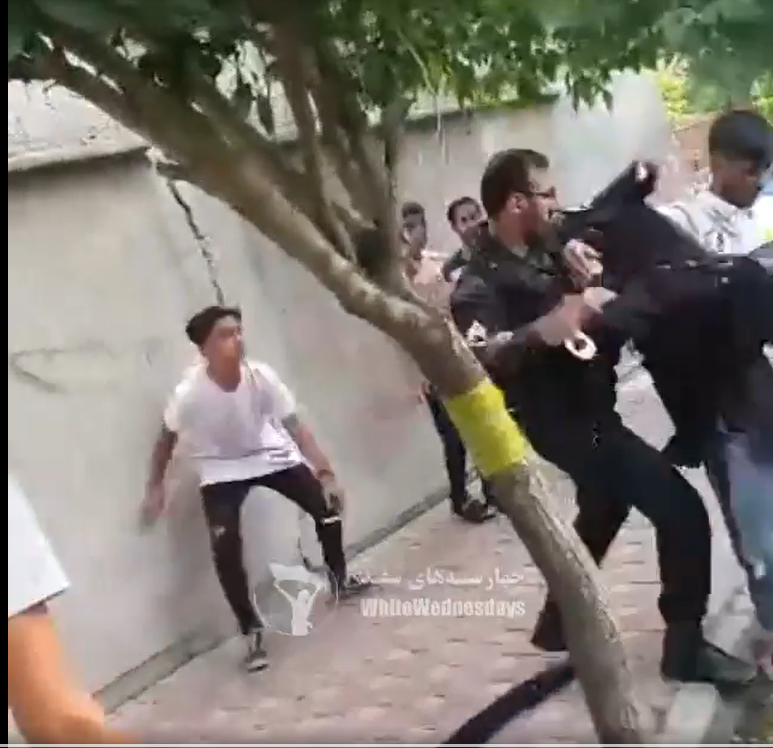 Fact: On doing a Google Reverse Image Search, we found the same video uploaded by a YouTube Channel, dated November 2, 2019, with a caption: “Iran: 16-Year-old girl thrown to the ground by Islamic police for not wearing a hejab.” We were not able to confirm the original source of the video, but we were sure that the video was quite old. 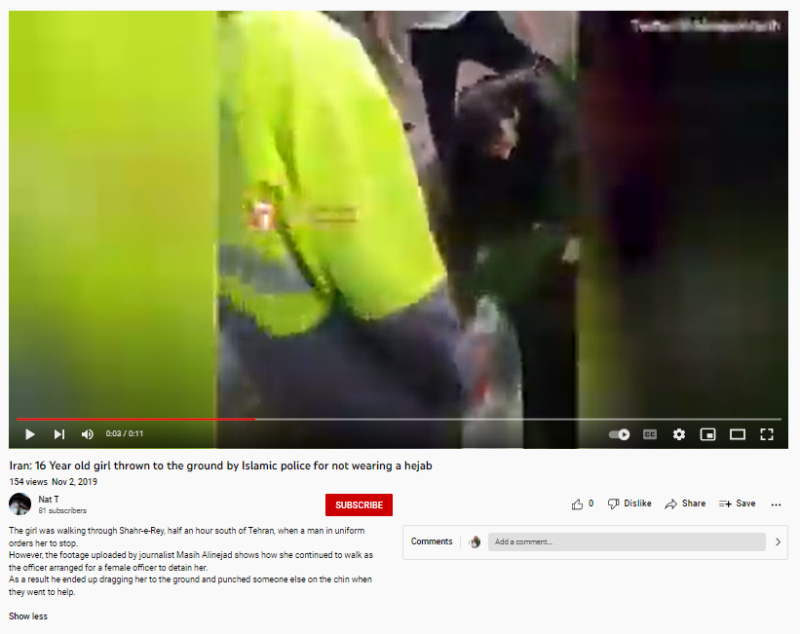 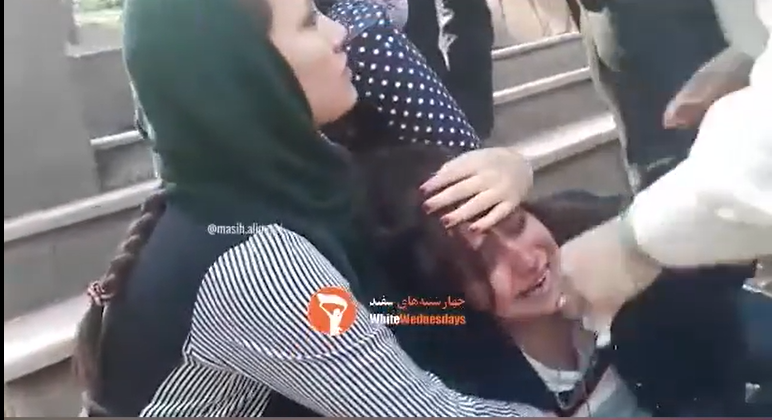 Fact: The same video had been uploaded by a website, Radio Fardaa, dated April 12, 2018, with a caption: “Viral Video: Iranian woman seized for not wearing hijab.” 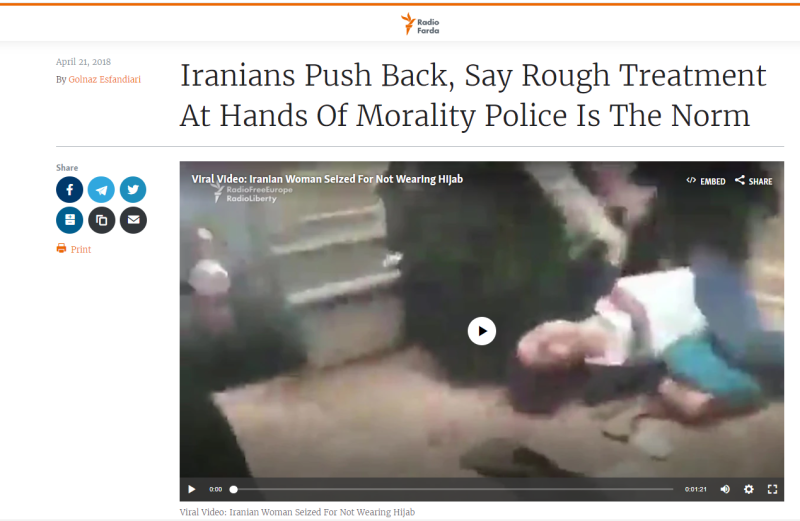 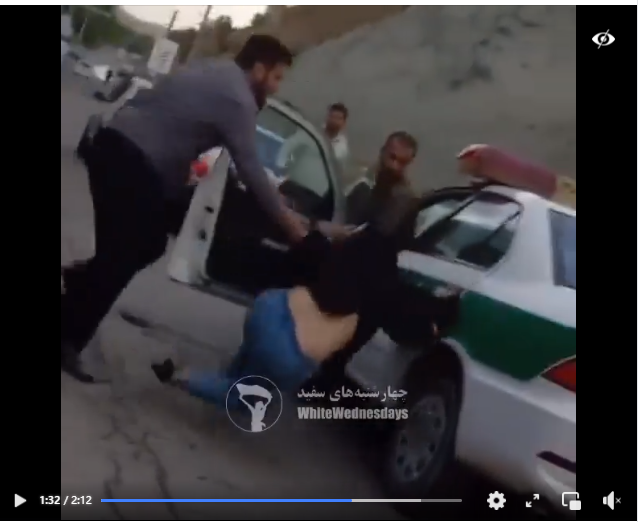 Fact: BBC Persian, dated May 7, 2022, had also uploaded the same video with a caption: “In response to a video of police brutality during the arrest of a woman, that was published on social networks yesterday, Friday, 16 Ardebehesht, the Tehran Police Information Center today ordered a special follow-up on the manner of this arrest in the Letyan Dam area, in the northeast of Tehran, by Brigadier General Hossein Rahimi. In this video,  it can be seen that a plainclothes officer, with the help of two police officers, tries to force the woman into the police car with violence that causes her to fall down and part of her upper body clothes come off.” 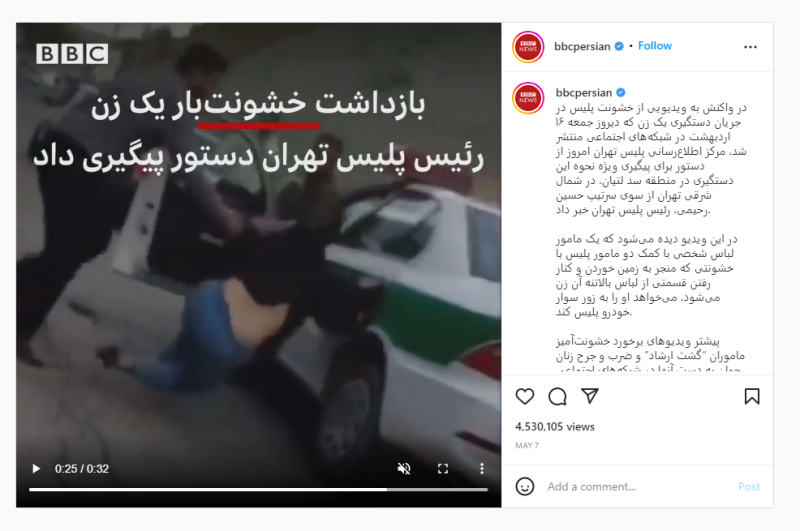 Thus, we can ascertain that though the videos are from Iran, they are old and not related to the death of Mahsa Amini. Hence, the viral claim is misleading.