From ‘Dangal’ To ‘Mom’, Films You Can Re-Watch This Daughters’ Day | Newsmobile
Thursday, December 8, 2022

Home Music & Entertainment Bollywood From ‘Dangal’ To ‘Mom’, Films You Can Re-Watch This Daughters’ Day 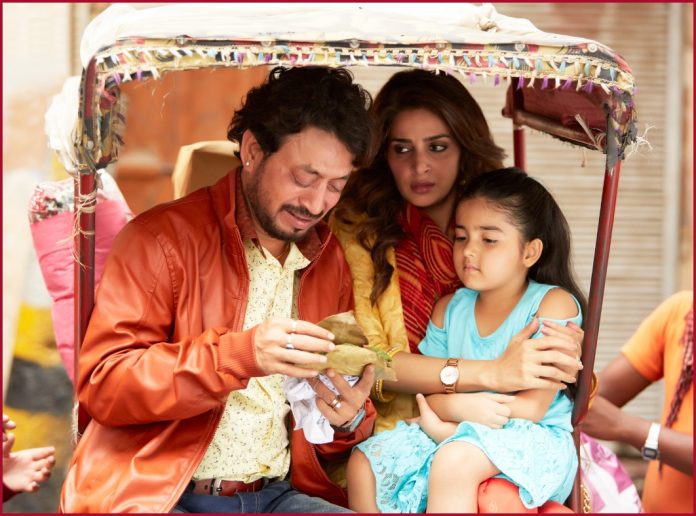 Bollywood has often given us plenty of films to celebrate the amazing bond between parents and daughters.

Every year in September, Daughters’ Day is observed to honor the relationship.

Many actresses, like Radhika Madan and Deepika Padukone, have shone in the role of the ideal or imperfect daughter in Bollywood. Here are a few of those that are simply too close to our hearts.

Hindi Medium stars Irrfan Khan in the lead role. Even though the film focuses on the Hindi language, it beautifully shows what parents are willing to do for their daughters.

It is a drama that revolves around Gunjan Saxena who became one of the first Indian female air-force pilots in combat. The movie also shows how Gunjan’s father supported and motivated his daughter to achieve her dreams.

The movie is based on the life of former wrestler Mahavir Singh Phogat, who trained and supported his daughters to become wrestlers despite facing backlash from society.

The movie revolves around a teenage girl who aspires to be a singer, but her father is against her dreams. Her mother supports her dreams despite facing opposition from her father.

Mom stars Sridevi in the lead role. The movie revolves around the relationship between a mother and her step-daughter.