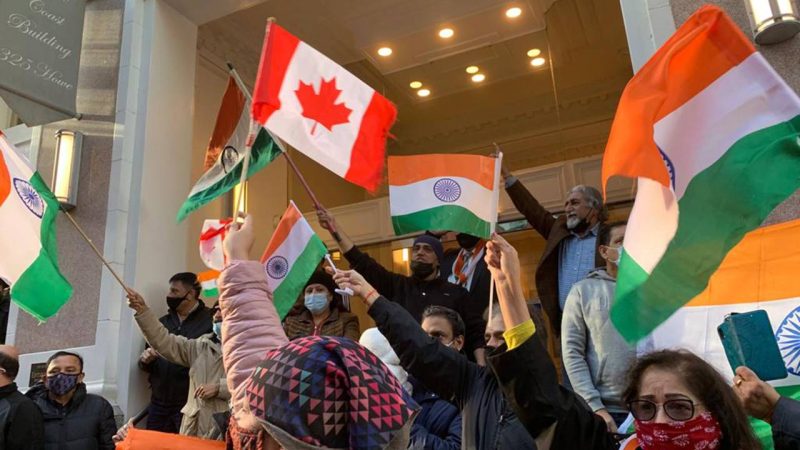 India on Friday issued an advisory, asking its nationals in Canada to ‘exercise due caution and remain vigilant’ amid a spike in hate crimes, sectarian violence and anti-India activities. READ MORE

‘No One From Gandhi Gamily Will Become Next Cong Chief,’ Rahul Told Gehlot 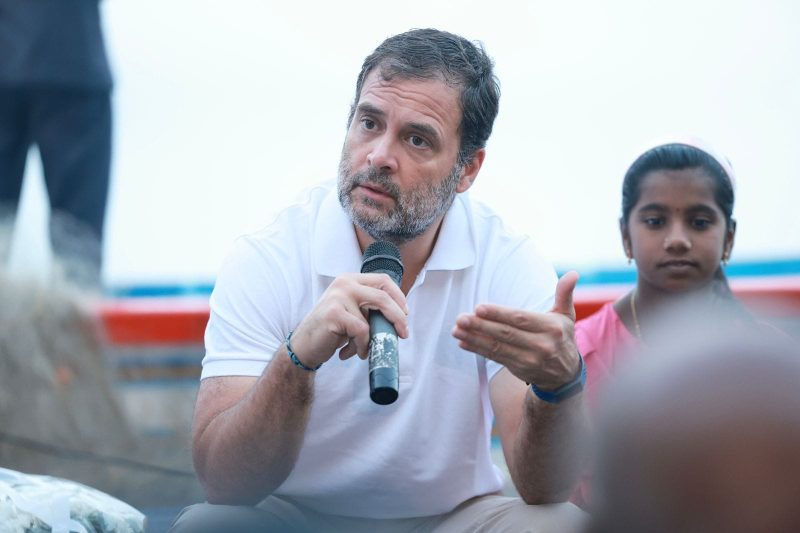 Rajasthan Chief Minister Ashok Gehlot on Friday confirmed his candidature for the upcoming Congress president election and said that Rahul Gandhi has made it clear that “no member of the Gandhi family” would become the next party chief. READ MORE

Amitabh Bachchan Confirms He Sent A Note For Raju Srivastava: ‘He Opened His Eye A Bit And Then Went Away’

Popular comedian Raju Srivastava breathed his last on September 21, 2022, after fighting a long battle for 41 days in the hospital. The comedian was admitted to AIIMS on August 10 after suffering a cardiac arrest. READ MORE

Fact Check: This Viral Video Does NOT Show Recent Flood in Nainital Lake 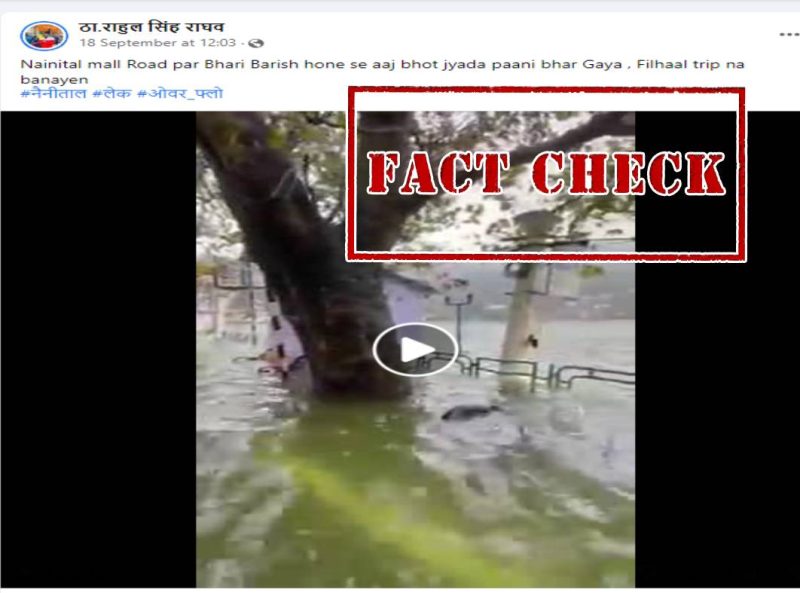 Roger Federer Bows Out Of Tennis; Leaves Everyone In Tears 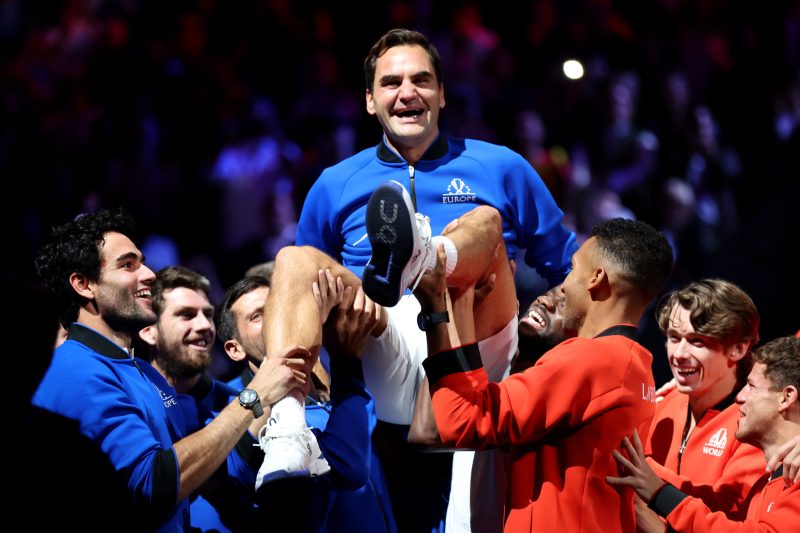 Swiss tennis legend Roger Federer bowed out of the sport on Friday, teaming up with longtime rival and friend Rafael Nadal in a doubles defeat to the American duo of Jack Sock and Frances Tiafoe in his final competitive tennis match at the ongoing Laver Cup 2022. READ MORE