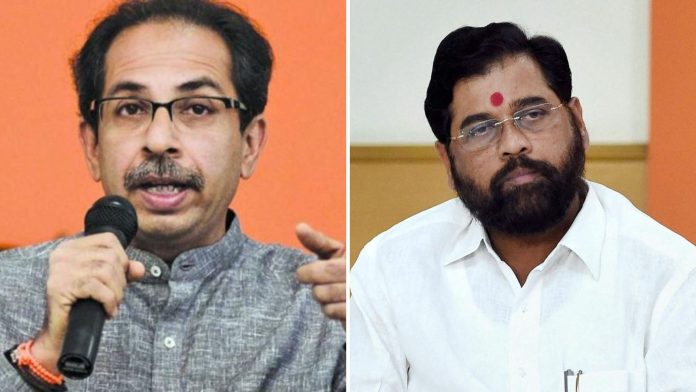 Uddhav Thackeray said, “Maharashtra government should bring back the Foxconn-Vedanta semiconductor project rather than hurling allegations. Both ruling and opposition should come together for the larger interest of the state and bring back the project.”

The Eknath Shinde-led Shiv Sena is being targeted with criticism after Vedanta-Foxconn decided to shift the mega semiconductor manufacturing unit to Gujarat from Maharashtra.

Eknath Shinde, currently in Delhi, hit back at the comment and said that the Shiv Sena faction loyal to him is being labelled as “betrayers” by those who “shortchanged” the ideals of Balasaheb Thackeray.

He further assured that “Vedanta will come to Maharashtra. I’ve spoken with Prime Minister Narendra Modi and Home Minister Amit Shah and have been assured. A lot of industries went out of the state because of the previous government.”