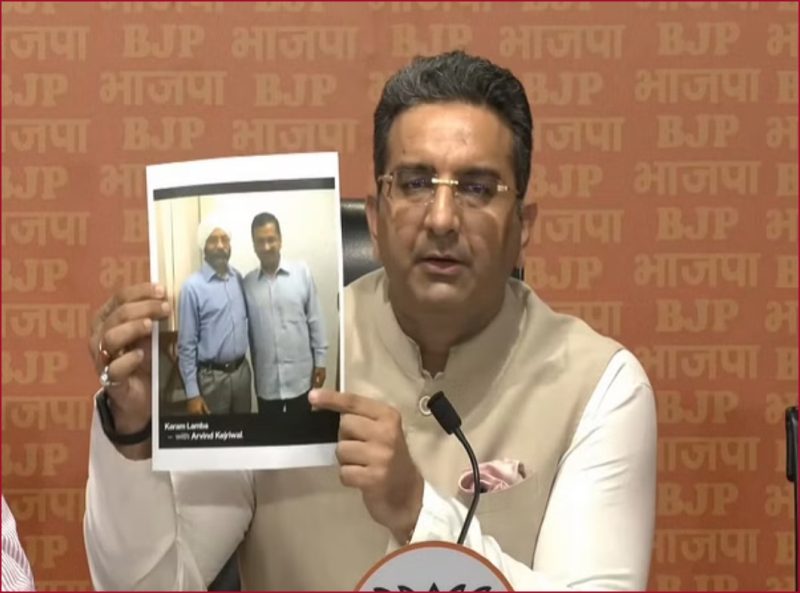 With the endless war of words between the Aam Aadmi Party and the Centre over the alleged liquor scam in Delhi, the Bharatiya Janata Party on Tuesday levelled a fresh set of allegations at the ruling party in the national capital. READ MORE

Online food delivery platform Zomato on Tuesday issued a statement saying it had a zero-tolerance policy towards offenders and that it was cooperating with the authorities in the molestation case involving a delivery boy in Pune. READ MORE 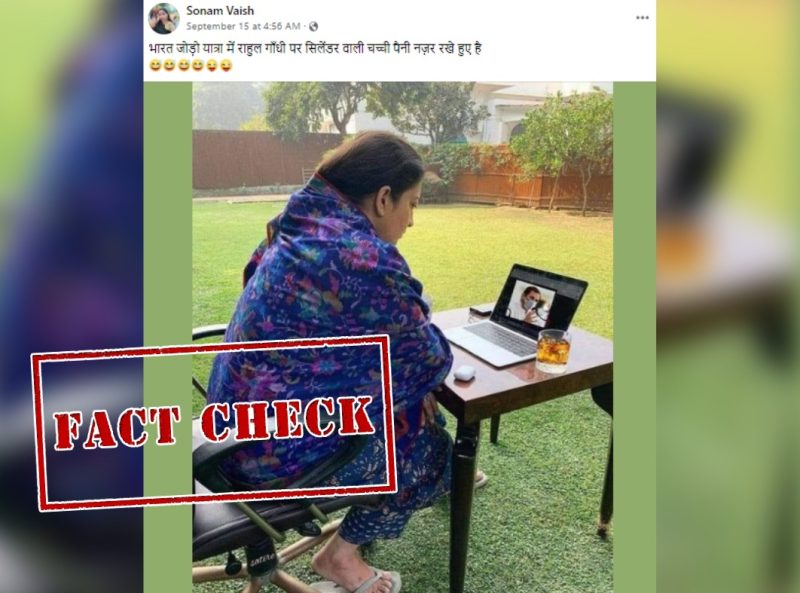 Maheep Kapoor On ‘Koffee With Karan’: Sanjay Kapoor Was Sitting At Home For Years With No Work, Money Was Tight 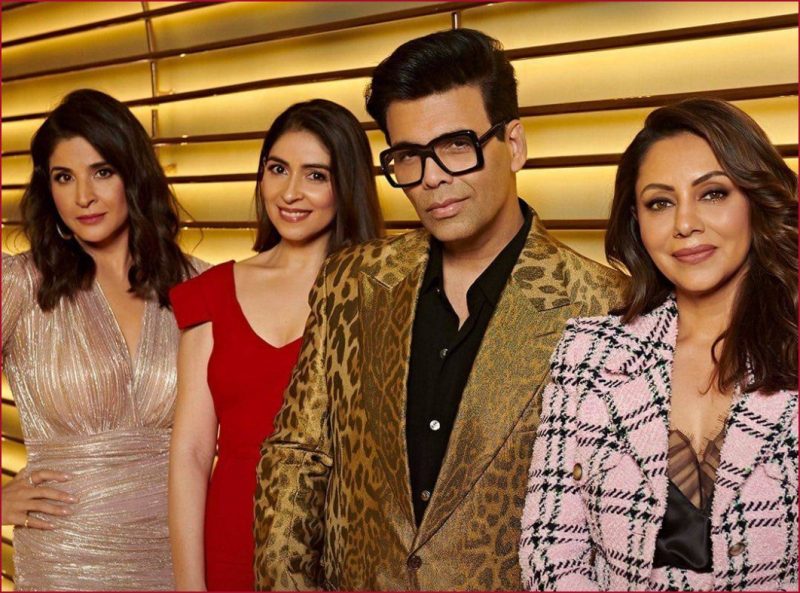 Gauri Khan, Maheep Kapoor, and Bhavana Pandey will grace the “manifestation” couch in the upcoming episode of Koffee With Karan. READ MORE