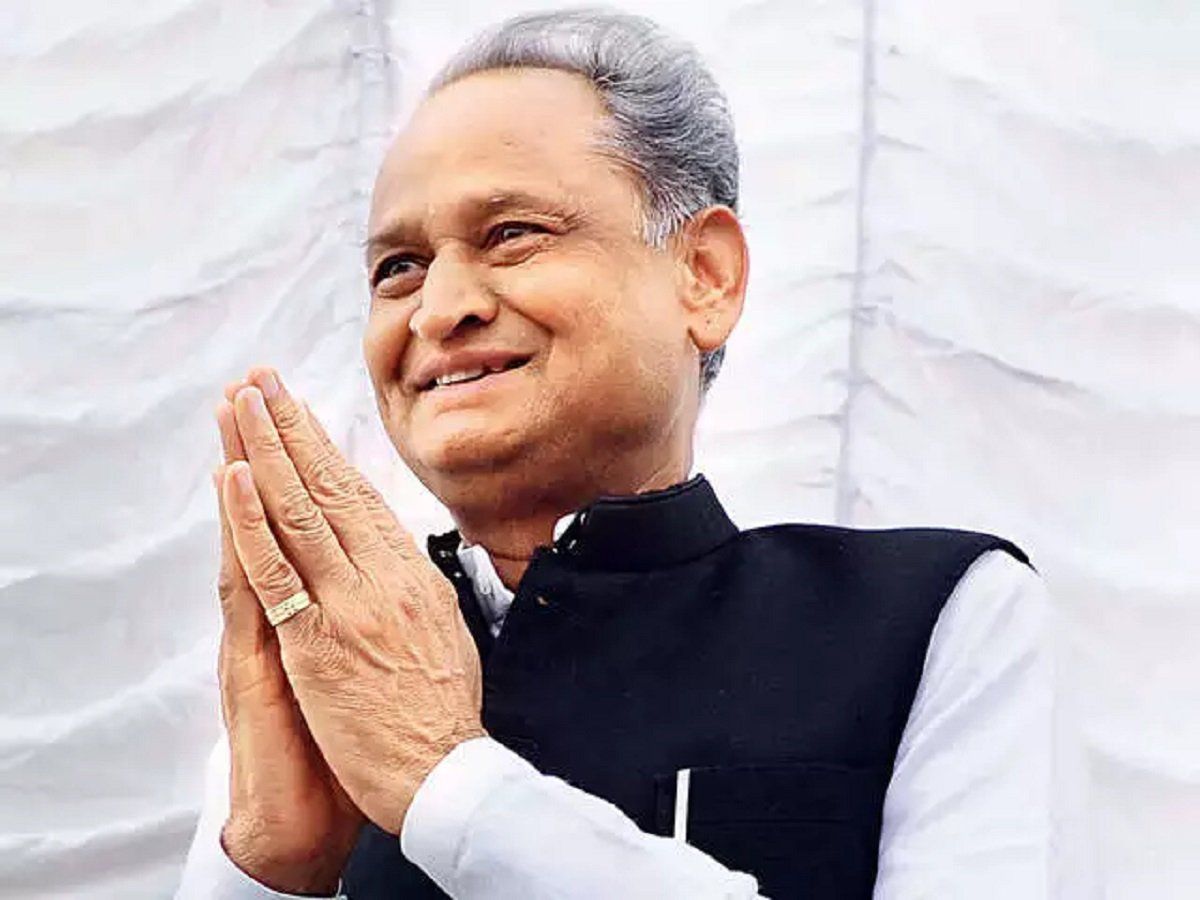 Jaipur: Rajasthan chief minister Ashok Gehlot who is set to run for Congress president, held a late-night meeting of party MLAs on Tuesday.

The meeting was called when his rival Sachin Pilot is out of Jaipur and is unlikely to remain present for the discussions.

There has been speculation that if Gehlot moves to Delhi for the top Congress position, the Chief Minister’s position might go to Sachin Pilot. However, according to sources quoted in reports, the Congress veteran assured the MLAs that he is not going anywhere.

Gehlot is expected to meet party chief Sonia Gandhi on Wednesday morning in New Delhi and later join Congress leader and former president Rahul Gandhi in Kochi for the Bharat Jodo Yatra, according to the reports.

When the party starts taking nominations for the election between September 24 and September 30 Gehlot is expected to file his papers for the Congress presidential election. Gehlot has not yet announced his plan to run for president.